Can Creative AI Predict The Future? 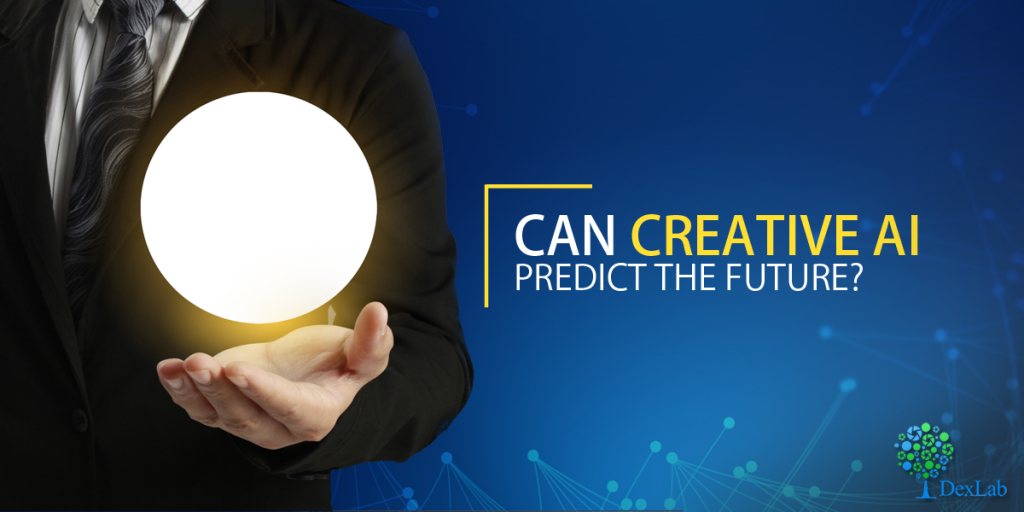 Artificial Intelligence is reaching new heights, as the researchers at Massachusetts Institute of Technology (MIT) have come up with a program that can estimate the future. The machines can predict the possible events that may occur in a given scenario. The scientists have programmed the machines in such a manner that they can transform a still image into a video. However, the experiment is in its initial stage and researchers wish that it would just get better with time.

According to the researchers at MIT, this computer can view an image and figure out what may happen next. To be able to do so, the data scientists have fed the computers with humungous amounts of images and videos. All the videos and images were similar in terms of category. For example, videos of sea waves and beaches of previous years were input into the machines. So, the next time, when the computer is shown an image of a sea beach, it automatically generated a video from the still, which replicated how waves are hitting the shore and people are playing in the water. Similar experiments were conducted using images of newborn babies, golf players, and train stations. And in each case, the computer produced videos resembling the expression of these babies, movement of the golf clubs and trains approaching towards the platforms, respectively.

But how does this machine do it?

As soon as enormous amounts of data are fed into the machine, it starts learning just as humans can. In this experiment by MIT, computers became familiar with the happenings at a sea beach. Therefore, the next time it is shown the picture of a sea beach, the machine analysed the image and eventually, showed what happens there. However, the scientists say that these videos have certain limitations.

According to Carl Vondrick, a Ph.D. student at the MIT, “AI can be trained to produce output just like human beings. They can recall an event and more importantly, AI can predict the possible outcomes of the event based on past records.” Thus, the deep learning programs are able to spot the similarity in several events and make predictions according to the past results, which may not be accurate in many times. From another perspective, these AI generated videos are too short, as their duration does not exceed 1 second. Moreover, the videos seem like some animated movements created during the 90’s.

Despite such limitations, scientists are hopeful about the future of AI because this experiment was just the beginning and the results were better than what was estimated. Vondrick expressed his views on how AI can help us stop any negative incident from happening. He said, “A machine can study the movements of an old man, which may enable it to forecast whether the person has a chance of falling. In that case, adequate measures can be taken in order to prevent the accident.”

Progress of the AI 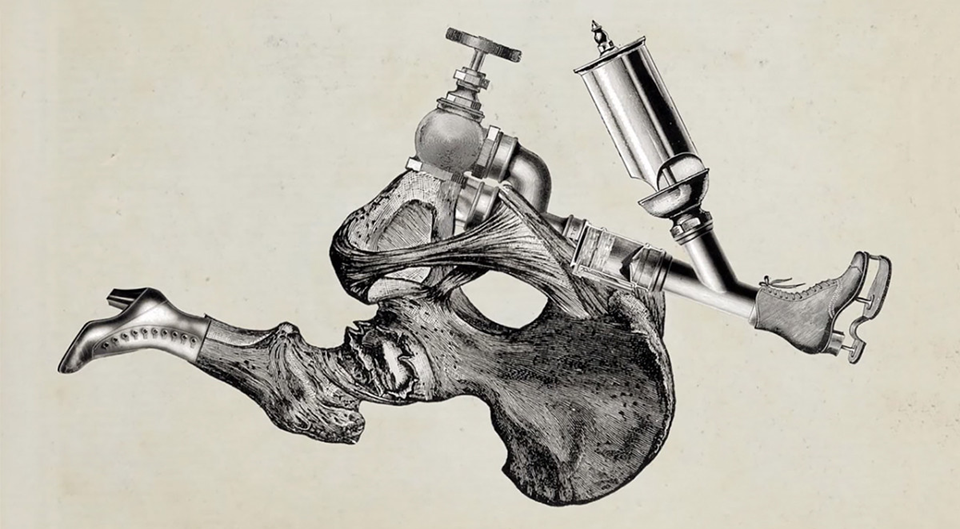 Apart from MIT, there are several companies including the search engine giant Google that are working on AI. At the Google Cultural Institute (GCI) in Paris, computers are programmed to create new images and art forms. The GCI has developed an application that helps users to search artworks from the dataset of several museums across the world. What is fascinating is that algorithms solely administer the entire app. It can search the dataset of almost 7 million images and artworks and provide search results that match the search criteria. The most important feature of the program is that the application can figure out the difference between the emotions embedded in different pictures.  It can differentiate a peaceful picture from the rest by analysing its content. In addition, this program, also known as the ‘Deep Dream Project’ can create artworks on its own, which adds to the creativity of AI. Google is also working on the ‘Magenta Project’, which has recently created a piano melody on its own. The duration of the melody is 90-seconds and it is the first tangible music sample ever produced by AI.

Therefore, we can find that AI is enabling the computers to make judgements based on their intuition and at the same time, they are developing a sense of creativity. Days are not far when human beings will depend on AI to make their next move.

To get into the depth of the prowess of AI, opt for Machine Learning course online. DexLab Analytics is a leading Machine Learning training institute in Gurgaon. Go through their course itinerary.