Of late, Microsoft- the tech mogul, like Google and IBM has deciphered massive potentials in launching quantum computing to eradicate the world’s biggest problems. Researchers at IBM, Intel and others are on an amazing scientific rat race to develop a commercially viable super quantum computer. Though they exist in laboratories, bringing it into the real world is going to be an altogether different endeavor.

Understanding the concept of the quantum computer

The concept of quantum computer is somewhat different and is not based on the use of binary logic. According to its nature, a quantum computer is a simple yes/no/both device – where a programmer doesn’t have to choose between options, he is free to make all the choices in the world and that makes all the difference in the world.

Quantum Internet Is Now Turning Into a Reality – @Dexlabanalytics.

Basically, a quantum computer processes myriad things in parallel, because each of its subatomic particles is capable of multitasking. At Microsoft’s Ignite Tech Conference in Orlando, CEO Satya Nadella gave an example of the corn maze to highlight the difference between a classical and a quantum computer. He elaborated, if a normal computer has to figure out the maze, it would walk down a path, hit the wall, then will come backwards and start again until it achieves its goal. It would hit the right answer, though after consuming a lot of time. 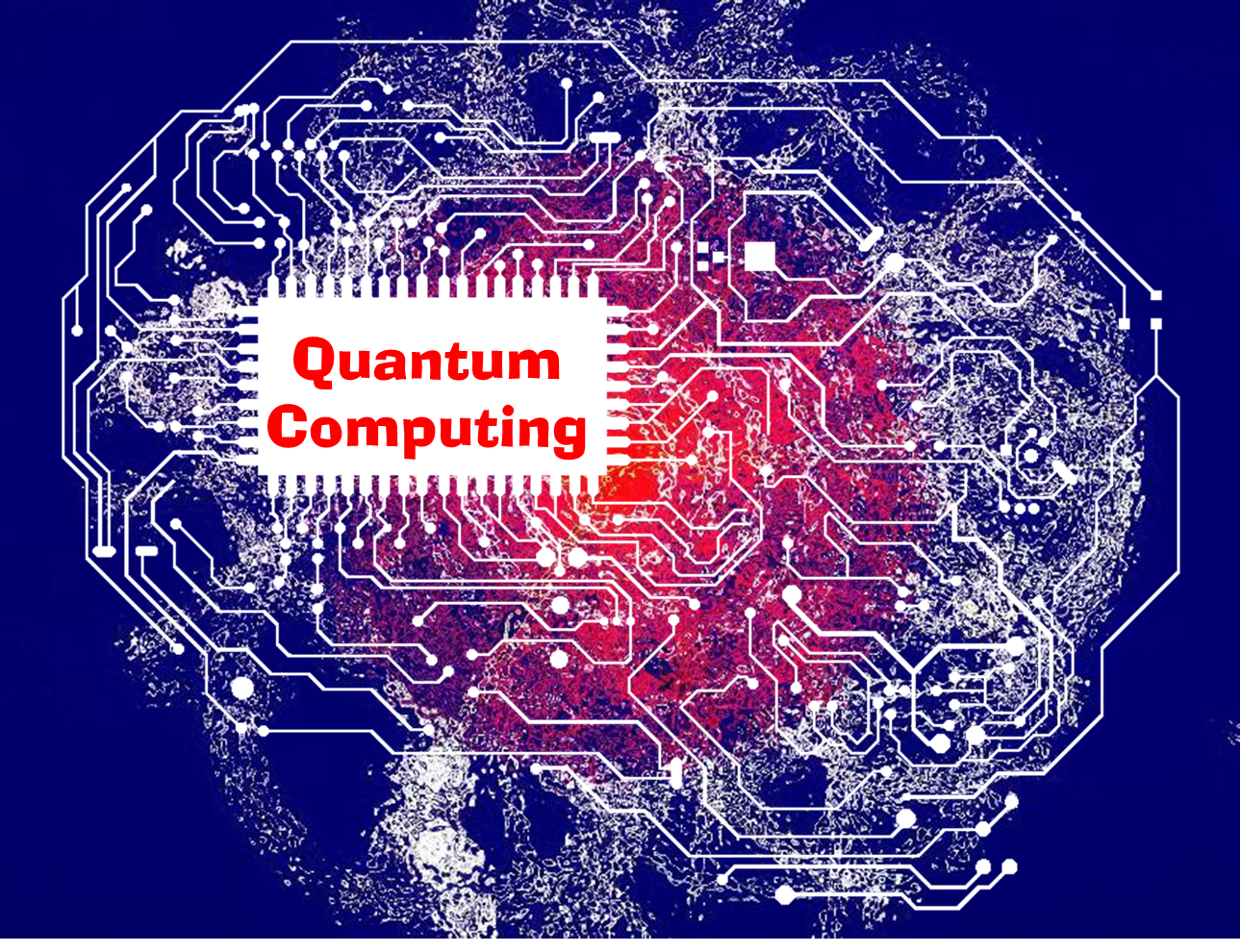 “A quantum computer that enables you to encode information—not just a one or a zero, but a one and a zero together unlocks massive parallelism,” he added. “It could take every path in the maze simultaneously. That’s the power of quantum.”

Quantum Entanglement is a phenomenon, where two particles are involved and if anything happens to one particle it inspires the other. Einstein termed this incredible occurrence, “spooky action at a distance,” and we can’t agree more. A bulk portion of the research in the field of technology has been done on quantum computing since 1980’s to figure out how we can use this phenomenal technology to our best advantage.

The future of quantum internet is here – several Chinese researchers are advancing in the field of quantum communications. The best part of this new form of internet is its unhackable property – as there’s no inflow-outflow of data. However, storage vulnerabilities do exist, but it will be taken care of by AI. The miraculous property of entanglement lets you stick data on one side so as to pop it out from the other side, just like teleportation. 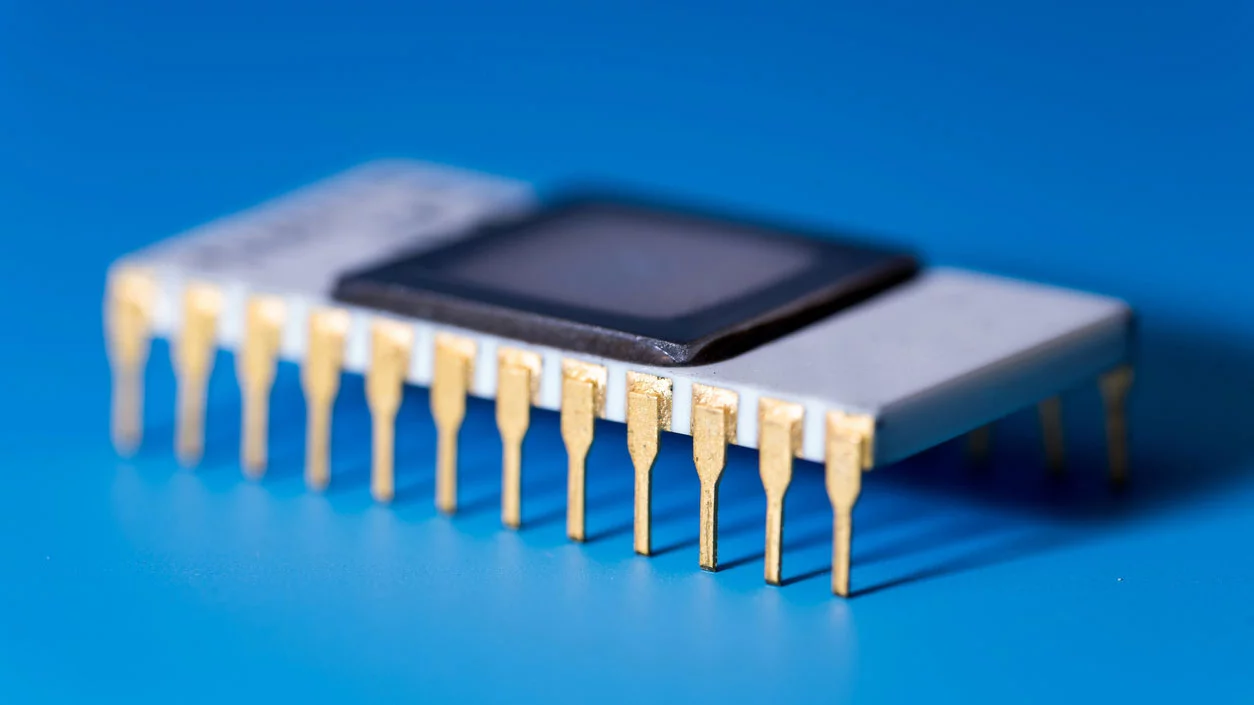 The future is here

The quantum computing technology is right here, but there are numerous challenges to overcome after which large-scale implementation would be possible. To start with, it lags behind the traditional binary computing on which we have mastered since years. Other than that, some physical concerns need to be addressed – the advanced processors should be stored in perfect-zero temperatures.

In spite of all this, the future looks all bright and promising. Recently, a major breakthrough happened that secured space-based video call through quantum encryption. Having said that, the quantum encrypted communications are impossible to hack through any binary computers – in fact, a quantum computer has the ability to crack 128-bit encryption almost in a nanosecond with the same resources as that of a binary system computer, for example.

Perhaps, the perfect way to explain the difference would be by comparing iPhone X with a typical, ancient Timex calculator watch from the 1980’s – now that may bring some justice to the actual concepts.

For a better grip on the above-mentioned concept, Big Data Hadoop Certification in Pune can help you! DexLab Analytics, a premier Big Data Hadoop institute in Pune is here with a bunch of compelling Hadoop courses. Visit our webpage today!