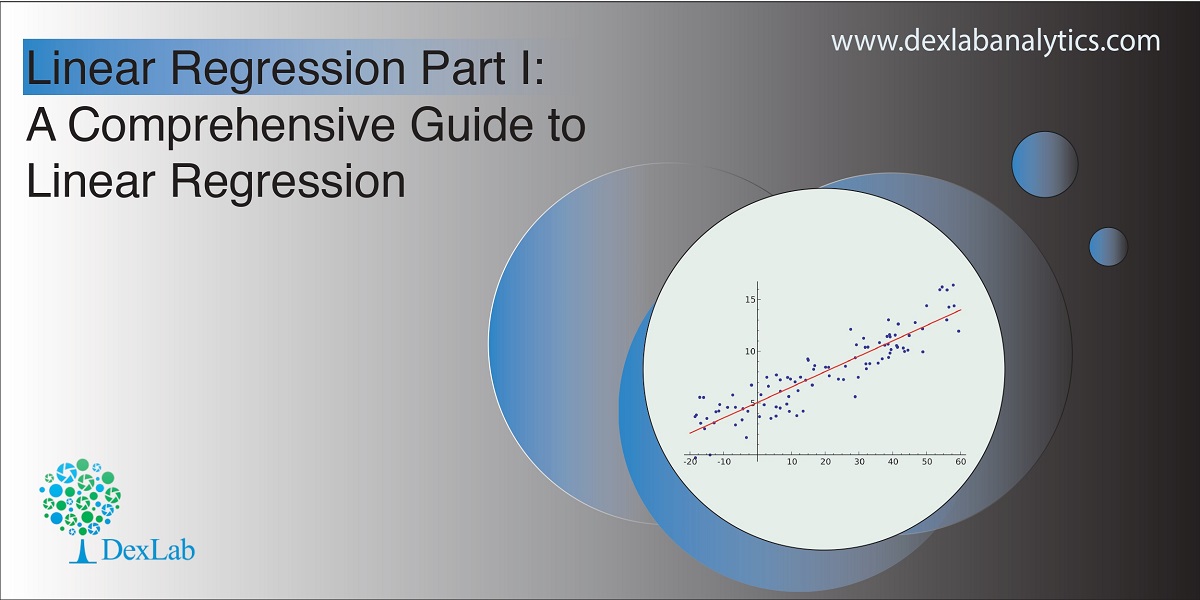 Linear Regression equation can be written as:

is the dependent variable

X is the independent variable.

b1 is the slope

Ui is the error term (difference between ) also called residual or white noise.

Simple linear regression follows the properties of Ordinary Least Square (OLS) which are as follows:-

With that the discussion on Linear Regression wraps up here, hopefully it cleared away any confusion you might have and helped you get a grasp on the concept. We have a video discussion on this same topic, which is attached below this blog, check it out for further reference.