Why Ethereum Is the Next Big Thing for Today’s Netizens? 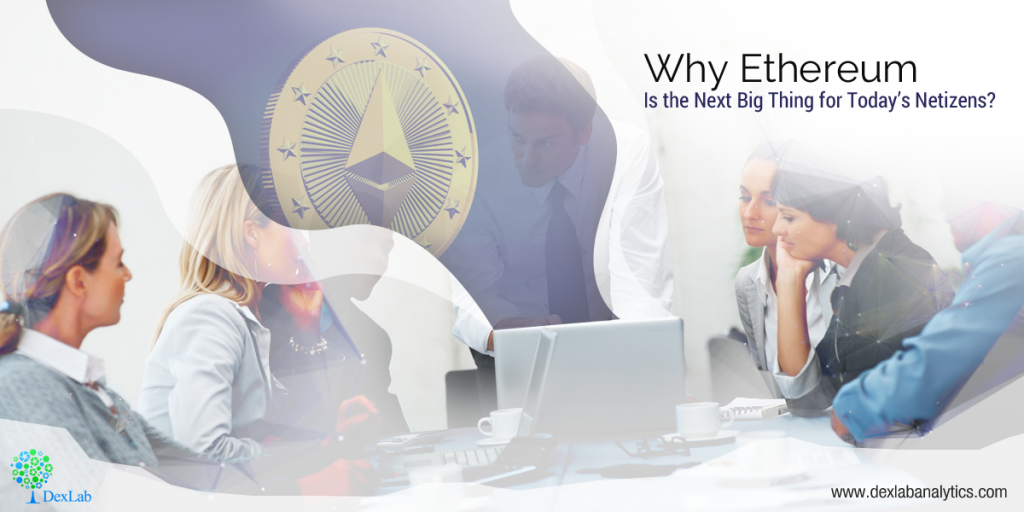 Today, Pelle Braendgaard writes distributed applications, or “DApps,” for Ethereum—a cryptography-based technology that is waiting to make an impact. It’s similar to the green field of 1990’s web, providing similar opportunities as then.

The birth of DApps

If people at all know about Ethereum, it is as Bitcoin’s first cousin that stands for everything experimental and of course Braendgaard, who is widely acclaimed as the old-guard programmer. The price of Ether, the coin underlying Ethereum, has spiked up by over a factor of 20 in the last 6 months. Unfortunately, on the zest to become rich quickly, many of us have overlooked Ethereum’s prominent significance. More than just being a new type of digital currency, Ethereum has developed into a new breed of distributed computer, which no one can control but can see inside out. Through this computer, a new creed of applications is launched -“DApps”. 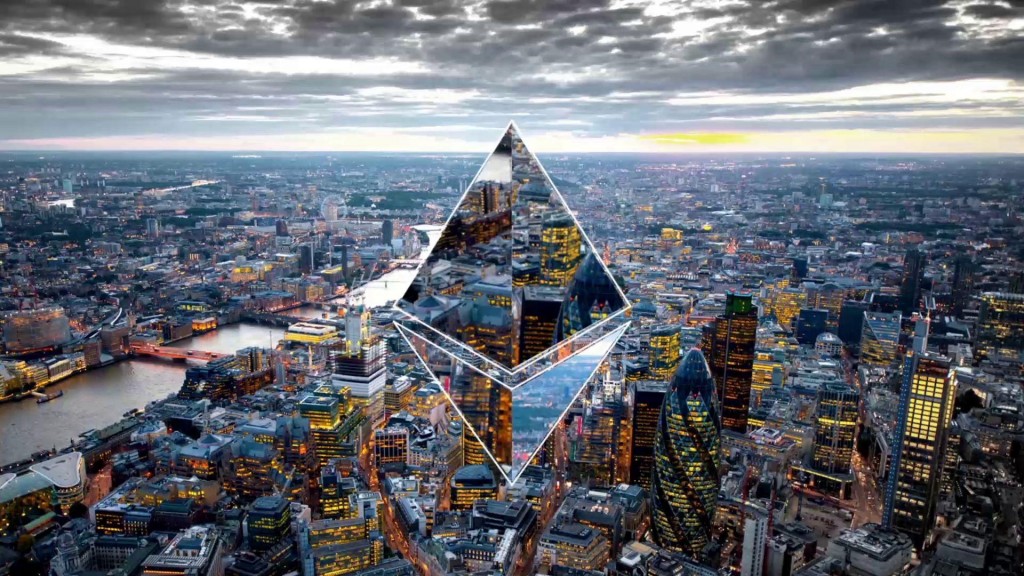 The common question that clogs individuals’ minds – how can Ethereum function as a cryptocurrency as well as a computer?

The best thing about Ethereum is that it doesn’t run on a laptop or a server, instead it runs on hundreds of individual computers all at the same time, in sync with a blockchain technology. In the simplest way, a blockchain is a prescribed list of items upon which all the computers agree, and on Ethereum, the list comprises of programmable computer states (all ones and zeros). Just by paying currency in Ether, anyone can run their code on and alter the state of the computer.

Ethereum Virtual Machine (EVM), or commonly known as the ‘World Computer’ is the system in question. The code is run publicly but users’ name is kept hidden. It works more like Amazon Web Services, except here the users can play both the roles of buyers and sellers. No person in singular possesses the power to control the system. And that’s the USP of Ethereum – it brings in truly new-something inconceivable till date.

The Significance of ‘Trustlessness’

The programs that are run on the world computer are called Decentralized apps, or colloquially DApps. DApps are tiny, interconnected scripts that connect users and transfer currency. They effortlessly coordinate with lots of computers to carry out significant tasks in exchange for currency without going into any deep oversight. This type of decentralization, where DApps don’t need to trust any sort of central administrators, like Amazon so as to run code, or banks or payment systems, like PayPal is the true essence of Ethereum’s success. 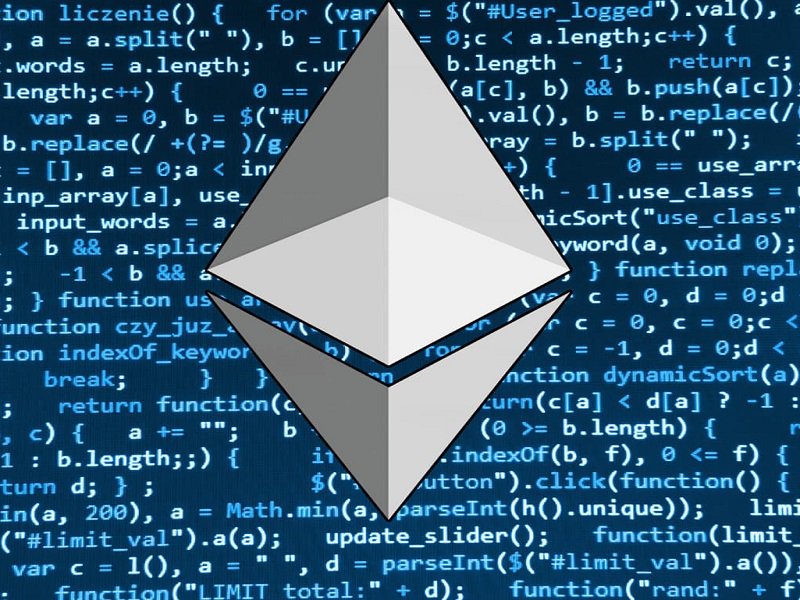 Also, Ethereum is implemented to design and develop a series of new marketplaces constructed on trustless principles, much to the delight of new-age technoegalitarians. Users can now sell their machine’s unimplemented computer power to anyone, as well as can buy it from others.

Ethereum’s public and open source nature makes it easier for users to know how much they are going to be charged and check how secure their code is going to be. In case of traditional apps, users used to blindly trust developers for charges and payment schemes, but on Ethereum, the need for security is shifted to the users’ platform, which can either be good or bad. Phil Daian, a PhD at Cornell’s Initiative for Cryptocurrencies and Contracts says “If you are a sophisticated user and understand the system, that puts you in a good position. If you are my grandma, that might be beyond your security skills.”

For more such exciting news and updates, follow our blog section at DexLab Analytics. We are a leading data analyst training institute in Gurgaon, guaranteeing expert education at affordable prices. For details about analytics courses, contact us.