Oil Price Crash – What Big Data Has To Do With It

It was presumed that the oil price collapse would result in giving the U.S. economy a boost and encourage consumer spending. But from the economic data it appeared that they are more interested in saving the money instead. But the Big Data from JP Morgan Chase Institute suggests otherwise. It seems to provide considerable evidence that consumers did spend most of what they saved. The result is arouses curiosity and demonstrates how the changes in the availability of data and computing power can affect the kind of energy research that is possible. 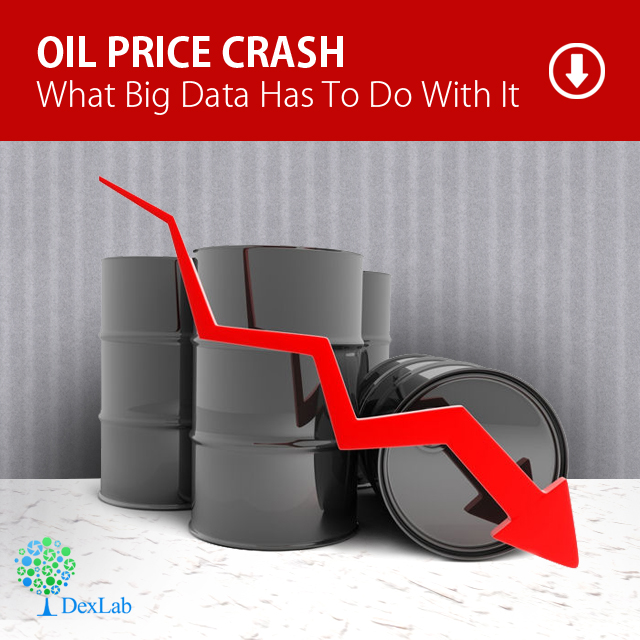 The Questions That Arose

Till the recent past conventional wisdom stated that consumers refrained from spending what they saved from the collapse of oil prices. This was initially reflected by the numbers of their savings with fall in oil prices being accompanied by the rates of personal savings suggesting that customers were depositing the savings in bank accounts. Consumer survey data further confirmed the speculation. But most were still guessing at the reason. Was it due to the cold winter or was it a reaction to the financial crisis. But the question that mattered the most was whether consumers would eventually get to spending the excess money.

However as of now the conclusion reached by the JPMC research team is that 80% of the amount saved was were spent by consumers. They put into use records of transactions from over 25 million credit cards. This database alone provides them with a comprehensive window into the patterns of consumption. That along with some pretty smart analyses that enabled them to distinguish increase in spending lower prices of oil from the normal ones enabled them to complete this analysis. This would not even have been possible in absence of detailed records and the sheer computing power.

Though apparently, that is harbinger of good news, the economy is being stimulated due to a decrease in the prices of gasoline that makes other data harder to comprehend. If the consumers were adding up their savings it might be presumed that possibly they would get around to spending it as well. But according to JPMC that is not the case. It also raises questions on how reliable the consumer survey data really is. The increase in savings rate is also a puzzle facing researchers.

The research may also be seen as an example of what may be made possible through the use of Big Data especially when it concerns research in Energy. The future portends well for gaining much more insight in to the general field of business and consumer decisions and much, much more. So it is necessary to stay up to date with the developments in this brave new world of Big Data.