SAS experienced its 40th successive year of growth as customers vied for the software in order to stay ahead of the fraud, risk and security challenges. The operating revenue of SAS stood at 3.16 billion US Dollars which was an increase of 6.4%. The sales in software also surged to 12% indicating that the SAS popularity is unlikely to abate in the coming years and it will cement its position as the market leader in the analytics sector. 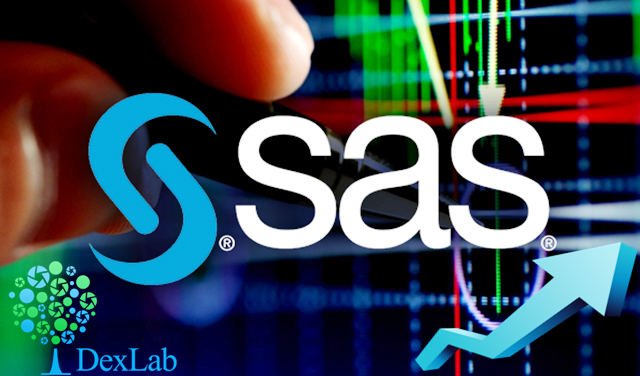 The growth of total revenue recorded was healthy across the world. The percentage growth touched double digits in most of the regions. It was no doubt facilitated by the new abilities of SAS in fraud, risk and intelligence about security.Much of the SAS revenue was fuelled by the governmental, financial and insurance sectors. The industries that led the way with greatest growth were manufacturing, banking, services and retail.

The Rise of IoT and the Cloud

SAS is looking to develop its service through mobile, cloud and IoT and as such its SAS Cloud Analytics effort has met with considerable success.

Innovation is Critical to Satisfy Customers

The reason behind the runaway success of SAS is in a great deal due to its commitment to continued innovation. This is borne out by the fact that SAS reinvested no less than one-fourths of the revenue earned totally by it into R & D.

In the year 2015 the SAS partners were instrumental in making 30% fresh sales and were behind some 50% of the largest deals signed by SAS. SAS has now more than 150 resellers and announced its agreement with Toshiba as a service provider of managed analytics.

The Trends Remain Strong for SAS in 2016

Analysts view SAS as one of the leaders in the field of agile BI. Also according to IDC, SAS commands one third of the market for predictive and advanced analytics. Fraud detection, data management, customer intelligence, retail, Analytics and BI, SAS is considered to be the leader in all of the fields. It will also in addition introduce improved versions of its products related to analytics and Big Data.

SAS is also set to increase the extent of its operations in the Asia Pacific and Dublin. A new office in Detroit is also on the radar. And in its world headquarters located in Cary NC, SAS will open a new office tower.

Filling Up the Skills Gap through Proper Education

SAS University Edition and SAS OnDemand both witnessed increasing popularity with combined downloads and registrations numbering at 520,000. Also 45,000 people signed up for e-learning courses delivered without cost. Not limiting itself to solely that SAS Academy for Data Science offered Big Data Professional courses and Data Scientist courses certified by SAS.