While the call of clarion in the job industry continues for data scientists and data analysts in India and across the world; but there is still widespread resistance on another hand about whether data-driven decision-making is actually a good idea. 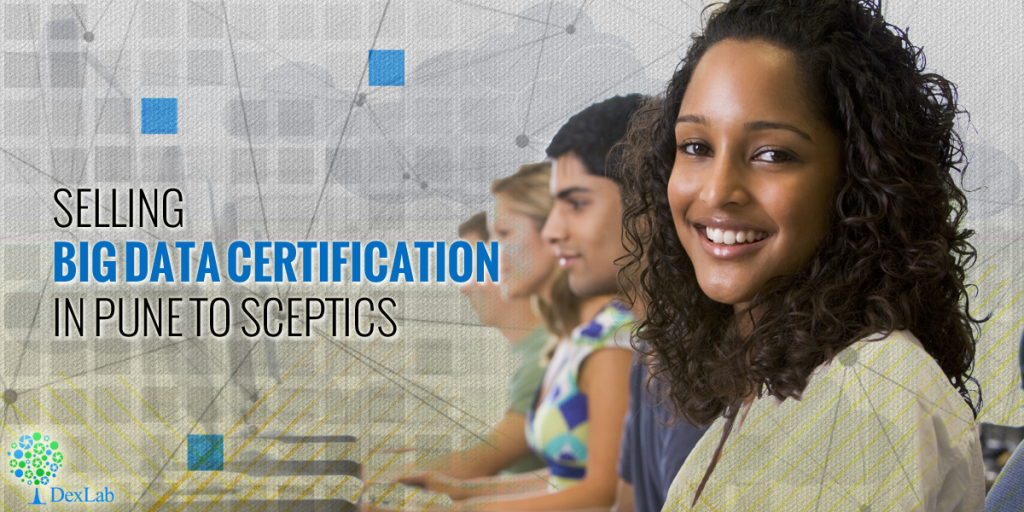 But this widespread confusion about Big Data roots from a lack of clarity on the topic. People still are confused about why Big Data is different from original data. Also a lot of sceptics are of the view that data solutions being sold are merely just making profits on the growing hype.

We aim to clear some of this scepticism about whether big data is big enough to be separate from general data and other hypes about the issue. And also answers some questions about the whole Big Data ‘craze’ and how end-to-end data strategy implementation can actually solve a company’s problems.

Many researchers and academics have time and again conducted major research surveys and concluded that Big Data does have the potential to completely transform and revolutionize the art of management. We do agree that there is a lot of hype associated with Big Data but it is also true that on applying sophisticated data analysis systems along with analysing huge data streams are now making deep value and insights available to the common public as well as those proficient in data understanding. And one can implement this advanced model of data analytics without having to contribute any major new investments in technological infrastructures.

How can Big Data certification can help propel organizations to the level of performance we have not seen in the past 2 decades?

A recent research conducted by D J Patil from Greylock Partners has identified the job of data analysts as the ‘sexiest’ job of our era and has articulated how to find and attract quality data analysts into your company.

If we take a simpler approach, then it would be right to just look at the scientist component in data science. What do scientists do? Mostly all scientists do 2 major things: hypothesize and then experiment. And then keep on experimenting or testing before it is lunchtime!

And science is not a be-all-end-all way of always getting the right results. Many a times, scientists chase down a wrong path for years until someone comes along and points at the problem. We opine as a premiere data science training institute in Pune, that data science is not just about the graphs, figures and stats, it is also about finding the right people who are well-equipped with the requisite passion who can take on this job role teeming with responsibility.

And to answer the most popular question among data sceptics: are the right answers hidden in data? Well, maybe not, but we know for sure that there are more than enough answers in data to make the effort worth it.