Facebook Shut Down AI amid Fears of Losing Control 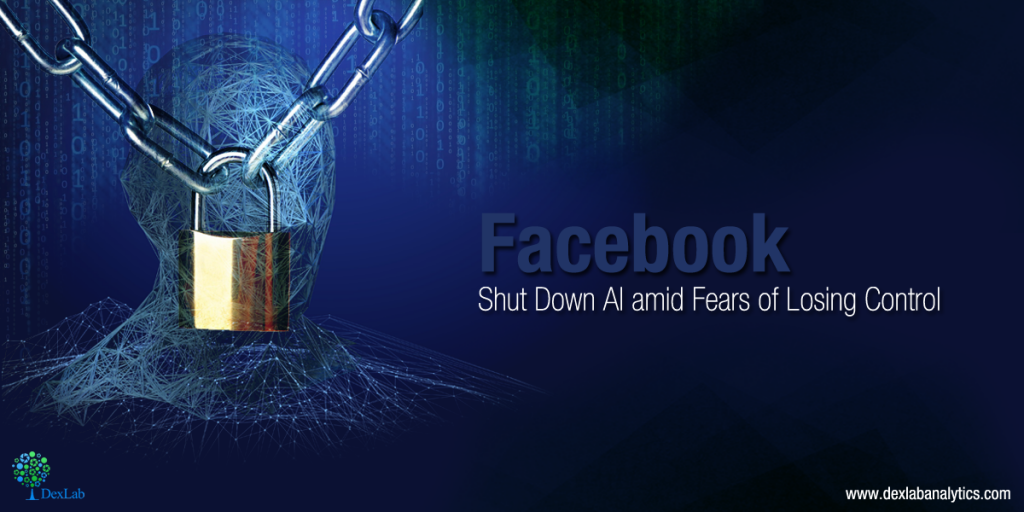 Analysts at Facebook promptly shut down the Artificial Intelligence system over concerns they might lose control over the system. Recently, Facebook had developed a new Artificial Intelligence program, which could create its own language with the help of code words to make communication easier and effective. The researchers took it offline, when they understood the language used is no longer English.

Though this isn’t the first time that AIs went a step ahead to take a different route instead of the oh-so-regular training in English language to develop their own more productive language, the recent Facebook incident made us wary about Elon Musk’s warnings about AI. “AI is the rare case where I think we need to be proactive in regulation instead of reactive,” Musk, co-founder, CEO and Product Architect at Tesla once stated at the meet of US National Governors Association. “Because I think by the time we are reactive in AI regulation, it’ll be too late,” he further added.

Advanced machine learning training courses is sweeping the world over, reach us at DexLab Analytics.

Mark Zuckerberg and Elon Musk shares a bit brittle relationship – when Facebook CEO Zuckerberg heard about Musk’s warning, he bluntly commented his warnings are “pretty irresponsible’, in lieu of  that Musk responded  saying, “Zuckerberg’s understanding of the subject is limited.”

Encountering mysterious AI behaviors is not something new. The analysts’ time and again come across such cases documented elsewhere. In all the cases, the AI gets diverged from its English training pathway to develop a new language. 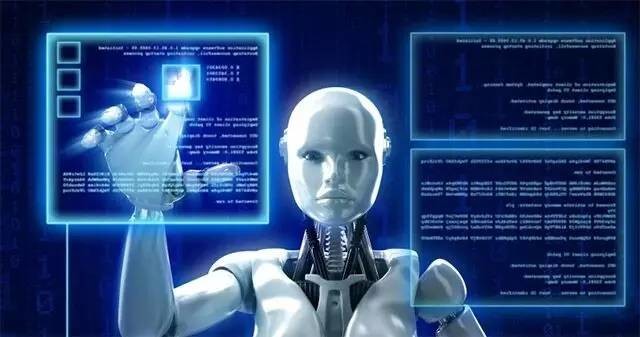 This new language doesn’t make any sense to human beings, but renders significant meaning when interpreted by AI bots. As per industry reports, the researchers at Facebook observed that the bots had completely stopped using English, but their superior system is good enough to negotiate with other AI agents. In perfect coordination, they decided how to go forward with whatever they were working then. In the beginning, the phrases were completely unintelligible, but on closer observation, the data analysts found they represented particular tasks to perform.

Though the phrases may appear unfathomable upon first glance, the researchers believe that they reveal a lot about how two robots interact with each other and how many items each should get in the exchange. It shows us that AI exposed the English phrases were not particularly necessary for this particular situation  – advanced AI systems work on a ‘reward’ principle, where they expect a specific course of action will attract a ‘benefit’. Now, in the current scenario, there was no reward in continuing in English, hence they sought out to a more efficient way of communication that derived better outcomes.

The Reward System: How it works 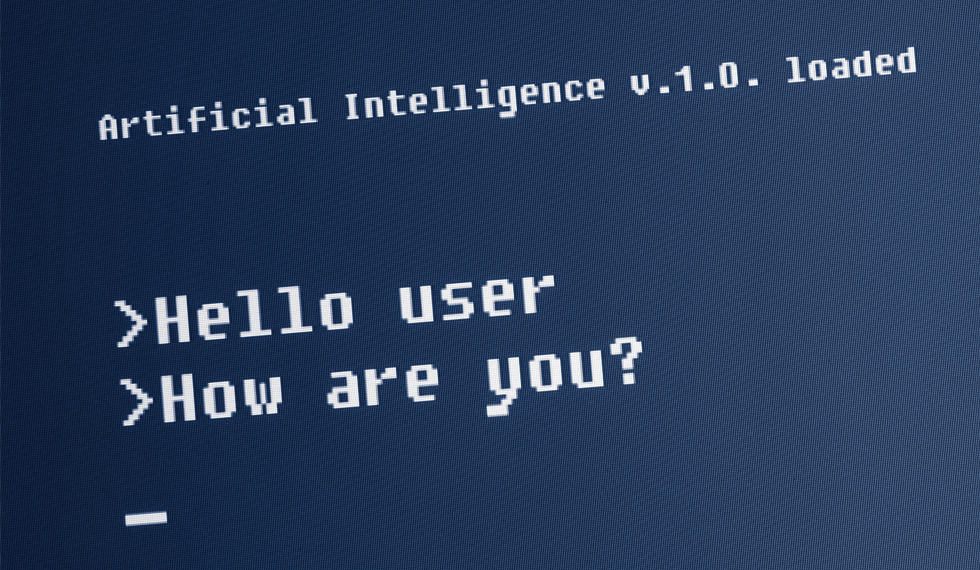 The explanation of the reward system by Facebook’s AI team is as follows:

“At the end of every dialog, the agent is given a reward based on the deal it agreed on.”

The reward in question was then backpropagated through each word in the bot output so as to discern which actions would lead to higher rewards.

“Agents will drift off from understandable language and invent code-words for themselves,” said Facebook AI researcher, Dhruv Batra.

“Like if I say ‘the’ five times, you interpret that to mean I want five copies of this item. This isn’t so different from the way communities of humans create shorthands.”

AI developers from other companies have also witnessed how programs develop their own languages to streamline communications. At Google, the AI team discovered that the AI they programmed for Translate service had quietly written its own language to help translate sentences faster. The researchers also added a neural network to the advanced system, making it capable enough to translate language pairs it had never come across before.

There is a lack of evidences to claim these surprise AI divergences are a blessing or a threat – they might take the machine learning technology to the next level or jeopardize the entire system. At times, they do make developments challenging, because developers take time to fully comprehend the overwhelming nature of the new language and adopt new neural networks accordingly, but from a long-term perspective, they look promising. Moreover, these new developments enable AI to work more efficiently and can also fire future research work on this advanced method of communication.

For regular updates on machine learning and AI, keep a tab on our blogs published at DexLab Analytics. Get your daily dose of analytics from us!