How do you Like your Coffee? Strong with a Lot of Numbers!? 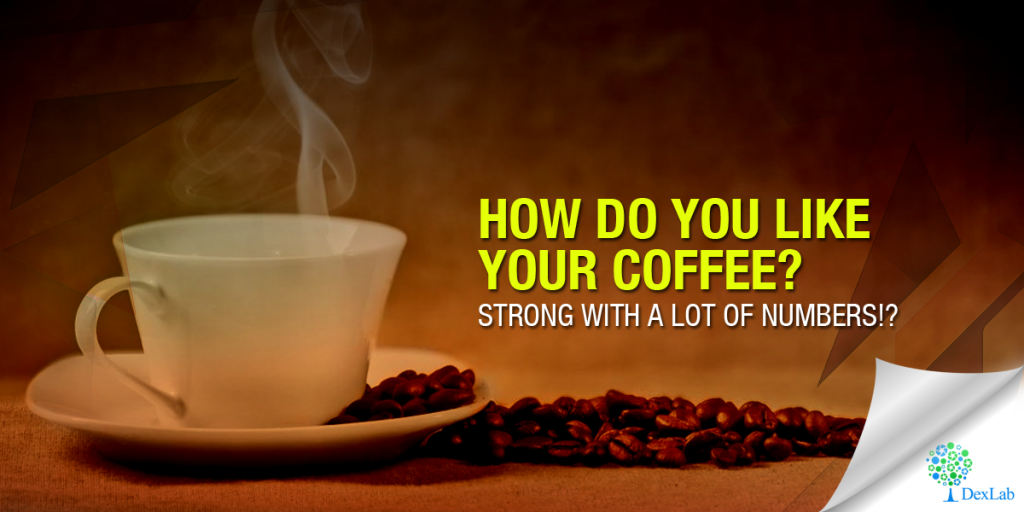 In the health conscious world today, people are often engaging in hot debates as to which drinks have the most and least amounts of caffeine in them. But as data analysts we do not like to engage in any critical discussion without having a few graphs to show for our arguments! So, the moment someone put the kettle on, we turned on our computers to sip a cuppa and make a few caffeinated graphs.

The moment we head on to a cafe or a breakfast joint these days, we are bombarded with a long list of beverages which include an assortment of coffees, tea and other sugary drinks that promise to refresh our Monday-blues thirst with a shot of energizing elixir! It is not only spoiling to have so many options, but in fact confusing to say the least when the waiter/waitress keenly asks us how we would like our coffee.

But coffee, that is dubbed as the Devil’s juice (which I believe, further adds to its charm) is known to be bad for our health when drunk too much. So, we analysed and researched and downloaded some of the data of caffeine in various drinks like tea, soda and different blends of coffee pasted them on an Excel sheet and then used Proc Import to feed and read the data into SAS datasets.

The problem we faced next was that each category still had a few too many drinks to get a quick mental grasp on the matter (i.e. typically 100+). So, we took a two stage approach. The first thing we did was to plot just a handful of drinks in each of the categories which we then recognized as we have or want to drink, and then we plotted the entire list. The images of the small subset graphs are attached below:

Here’s a graph of caffeine content in the most popular coffees: 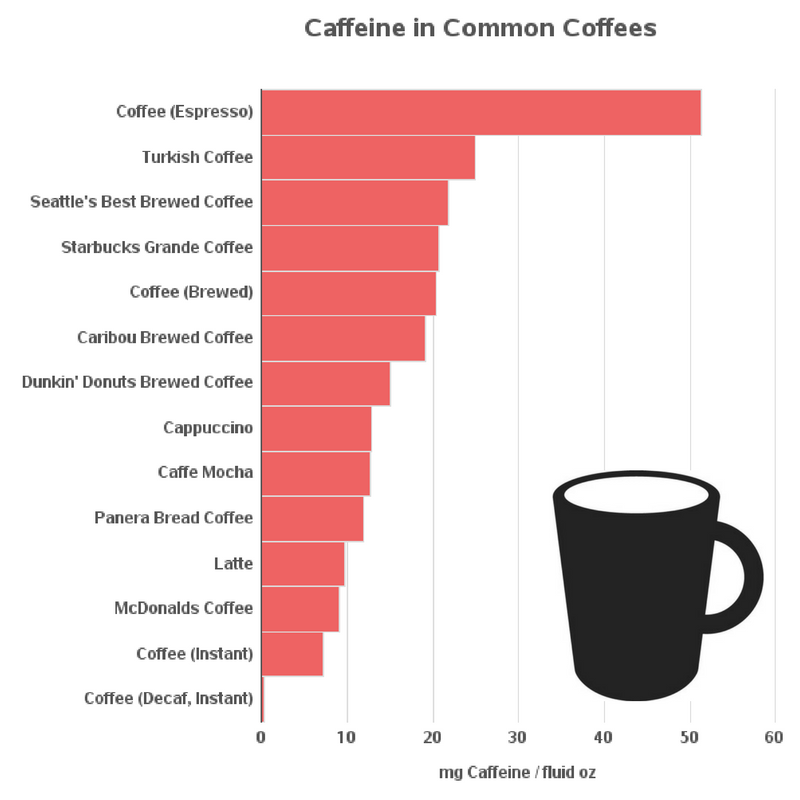 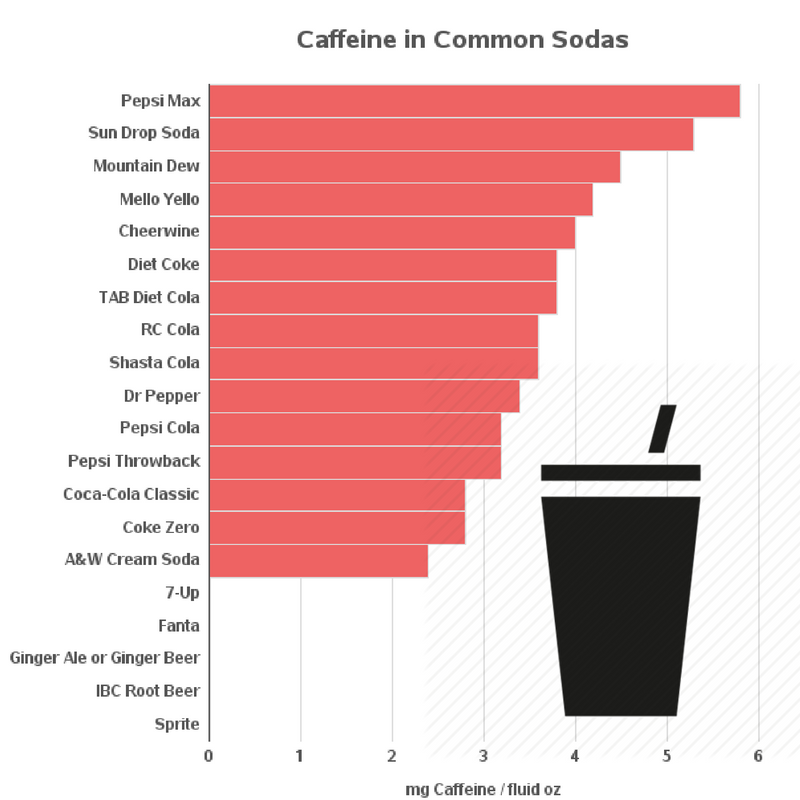 Here is the complete list of data for all coffees:

Detailed data on all kinds of popular sodas:

While we are not too big a fan of the dancing bologna to be added into serious graphs, but in this we figured we would add a few minimalistic pictures of the drinks to make it easier to be distinguished.