Why the Job Market is Going Gaga over Big Data

We will start off this post with a little bit of trivia. 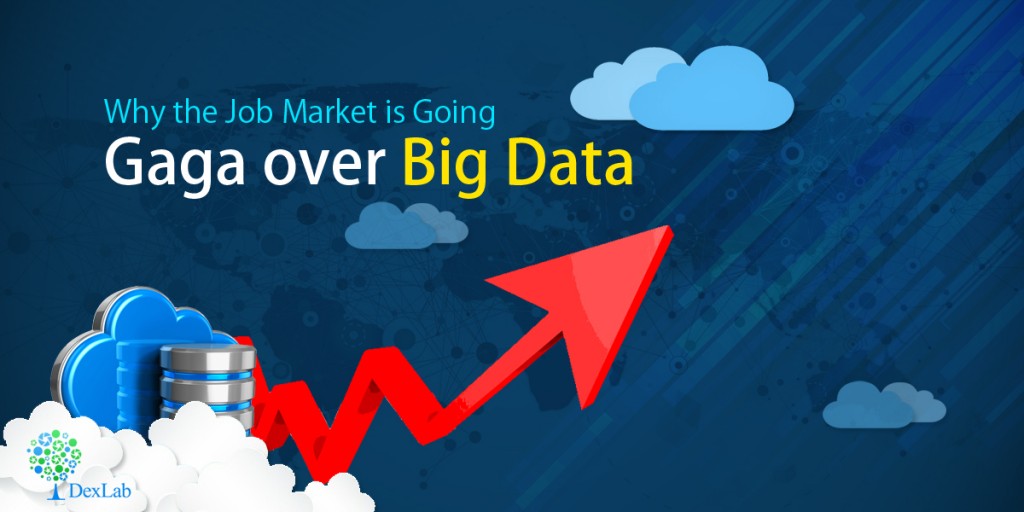 These are just some of the insights that emerged out of an exercise in the hiring trends in Big Data as compiled by WANTED Analytics that happens to be a CEB Company. The company has a database the constitutes of in excess of a billion unique listings of jobs collected from over 150 countries.

Other facts that emerge from the analysis include:

One thing is clear from all of the above facts and figures- the job market is going gaga over Big Data and that is a trend that is likely to persist over the years to come.