A Quick Guide To Using Matplotlib Library (Part I) 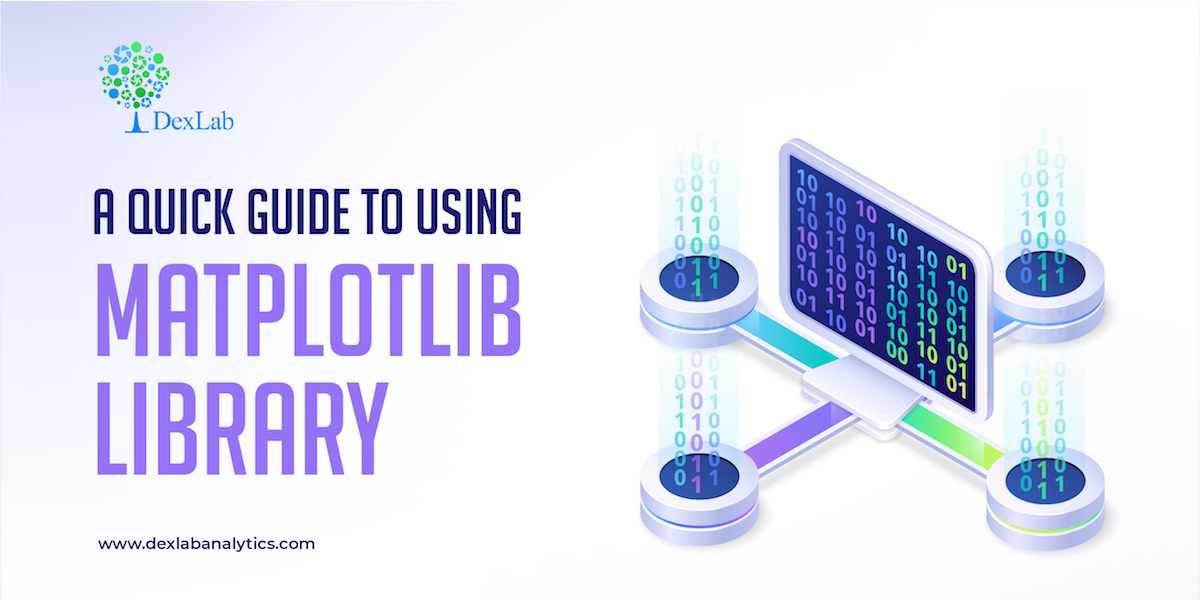 Matplotlib is the “grandfather” library of data visualization with Python. It was created by John Hunter. He created it to try replicating MatLab’s (another programming language) plotting capabilities in Python. So, if you are already familiar with matlab, matplotlib will feel natural to you.

Before you begin you’ll need to install matplotlib first by using the following code:-

There are two ways in which you can built matplotlib graphs:-

Method Based Graphs in Matplotlib:-

There are pre-defined methods in matplotlib library which you can use to  create graphs directly using python language for example:- 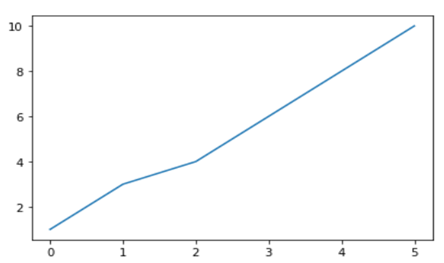 We can also use .xlabel(), .ylabel() and .title() methods print x axis and y axis labels and title on the graph. 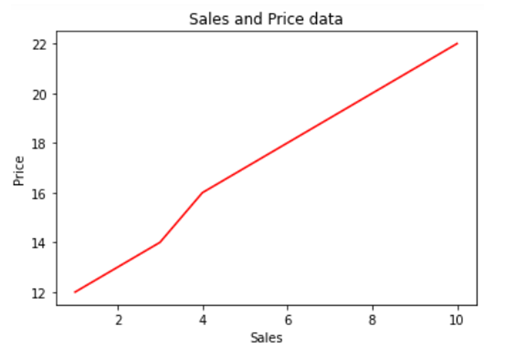 If you want to add text within your graph you can either use .annotate() method or .text() method. 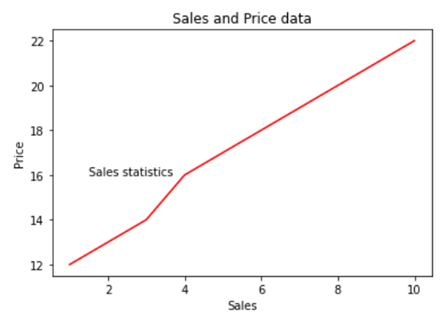 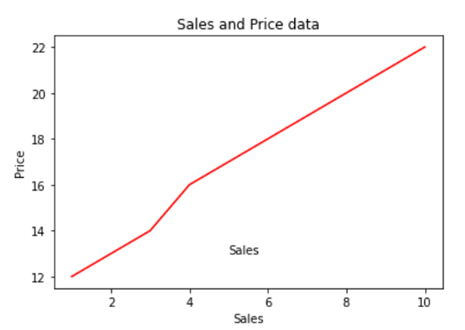 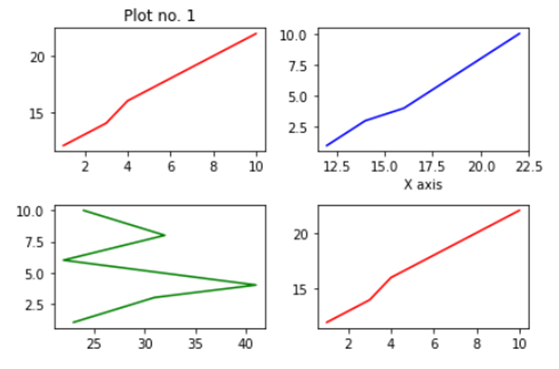 You can add title, axis labels, texts etc., on each plot separately. In the end you can add .tight_layout() to solve the problem of overlapping of the graphs and to make the labels and scales visible.

Check out the video attached below to get an in-depth understanding of how Matplotlib works. This is a part of a visualization series using Python programming language. So, stay tuned for more updates. You can discover more such informative posts on the Dexlab Analytics blog.