An Introduction to Sampling and its Types 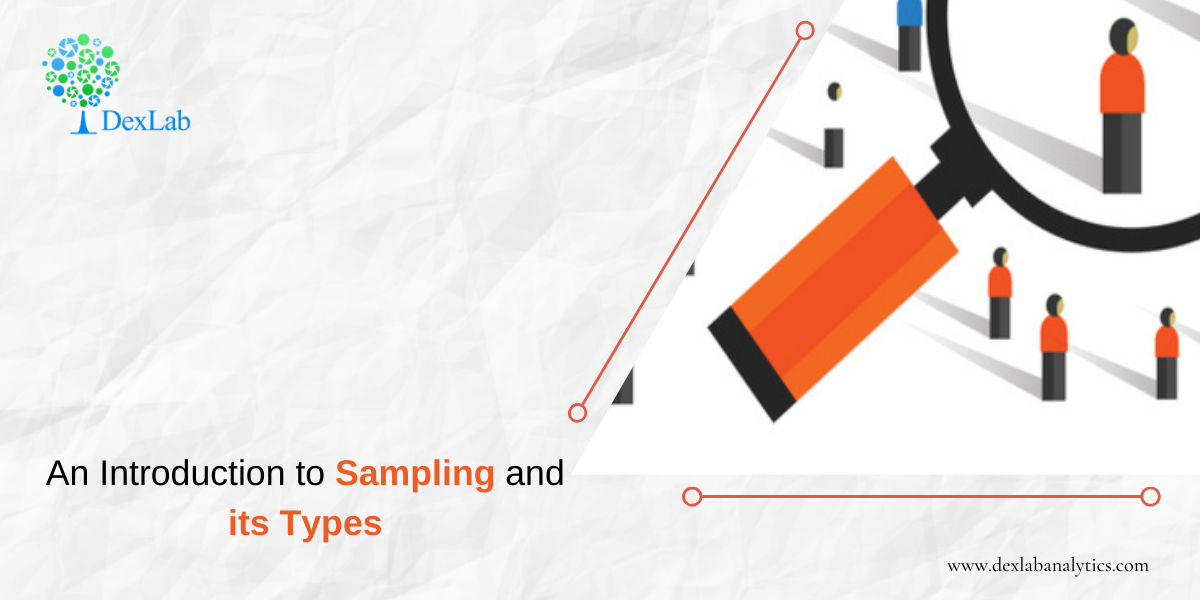 Sampling is a technique in which a predefined number of observation is taken from a large population for the purpose of statistical analysis and research.

There are two types of sampling techniques:- 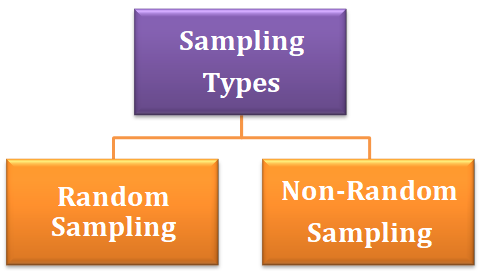 Random sampling is a sampling technique in which each observation has an equal probability of being chosen. This kind of sample should be an unbiased representation of the population.

Two clusters are created from which then random observation will be chosen to form the sample.

Non-Random Sampling :- It is a sampling technique in which an element of biasedness is introduced which means that an observation is selected for the sample on the basis of not probability but choice.

So, with that this discussion on Sampling wraps up, hopefully, at the end of this you have learned what Sampling is, what are its variations and how do they all work. If you need further clarification, then check out our video tutorial on Sampling attached down the blog. DexLab Analytics provides the best data science course in gurgaon, keep following the blog section to stay updated.