The Blockchain, the brainchild of a single curator or a group of specialists known by the nom de guerre, Satoshi Nakamoto is indisputably a brilliant invention. With the passage of time, it evolved into something greater and more insightful. 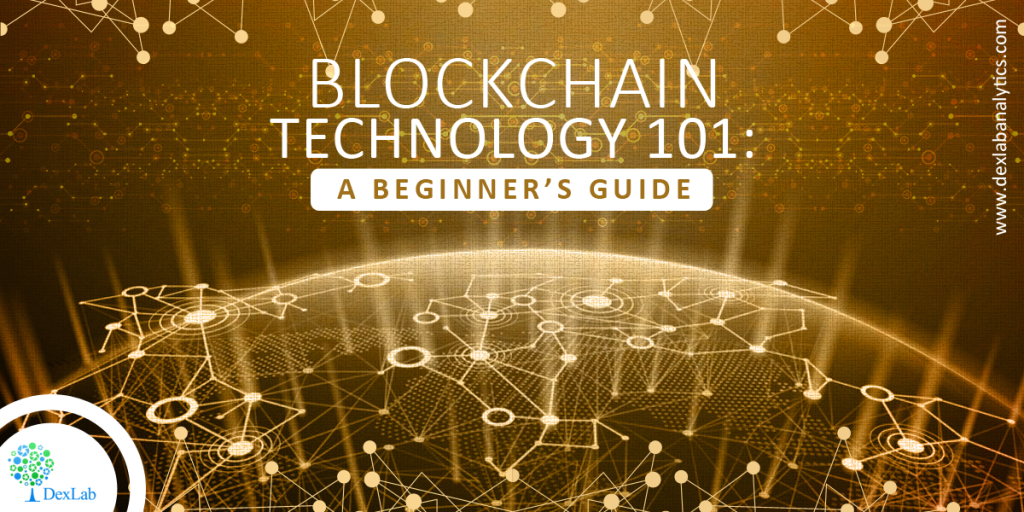 But, what exactly is Blockchain technology?

“The blockchain is an incorruptible digital ledger of economic transactions that can be programmed to record not just financial transactions but virtually everything of value.”

With the crux lying in distributing digital information, not copying – Blockchain Technology channeled the foundation of a new genre of internet. Originally crafted for the digital currency, Bitcoin, the tech-masters are now discovering new potential uses of the latest technology. 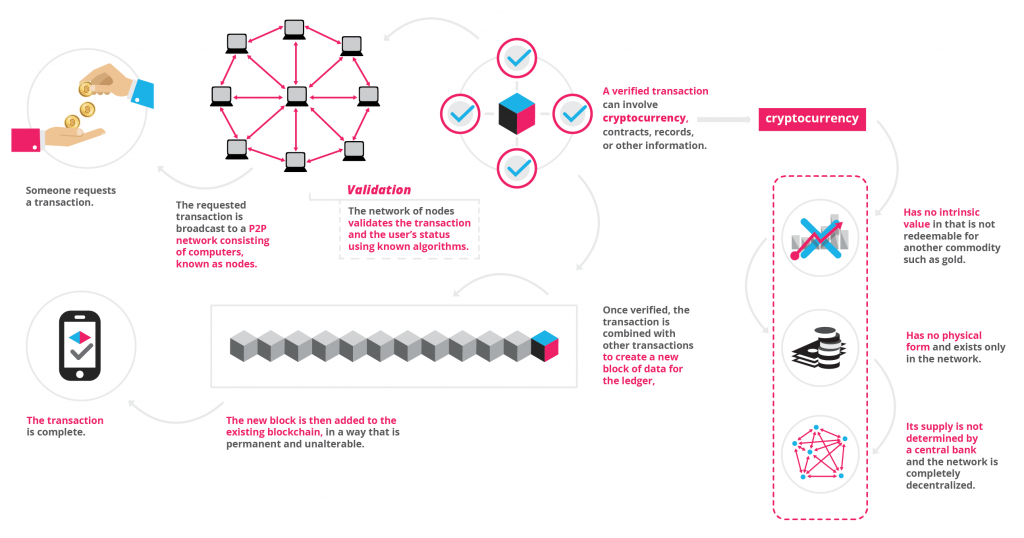 Today, Blockchain is a widely used term used in the cryptocurrency. Though Bitcoin boasts of a total currency valuation of nearly $9 billion US, Blockchains create other types of digital value.

Envision a spreadsheet that is reproduced hundreds and thousands of times across a network of computers. After that, think that this network is designed to daily update this spreadsheet to understand the concept of Blockchain better.

Information stored in the Blockchain database is never stored in a single location, which means the data it collects are always public and truly verifiable. Garnered by thousands of computers simultaneously, its information is easily accessible to anyone present on the internet.

Since the invention of Bitcoin in 2008, Bitcoin Blockchain has been functioning without a single significant disruption. Internet itself has been operating for almost 30 years, continuously.

“As revolutionary as it sounds, Blockchain truly is a mechanism to bring everyone to the highest degree of accountability. No more missed transactions, human or machine errors, or even an exchange that was not done with the consent of the parties involved. Above anything else, the most critical area where Blockchain helps is to guarantee the validity of a transaction by recording it not only on a main register but a connected distributed system of registers, all of which are connected through a secure validation mechanism.”

As Blockchain stores piles and piles of information that are similar across its network, the Blockchain cannot:

The Blockchain technology automatically checks its own network every ten minutes, thus creating a state of consensus. It is a type of self-auditing ecosystem of a digital value, where the network accommodates each and every transaction taking place in ten-minute intervals.

Now, each collection of these transactions is known as a ‘block’, and they are:

“Blockchain solves the problem of manipulation. When I speak about it in the West, people say they trust Google, Facebook, or their banks. But the rest of the world doesn’t trust organizations and corporations that much — I mean Africa, India, the Eastern Europe, or Russia. It’s not about the places where people are really rich. Blockchain’s opportunities are the highest in the countries that haven’t reached that level yet.”

The network on which Blockchain is designed is decentralized in nature.

Whatever happens, it is to be considered to be a function of the system as a whole. A lot of interesting implications stem out of this and stock market trades turns to be almost simultaneous in this blockchain. Hence, let’s applaud for decentralization.

Blockchain technology is put to use by a global chain of computers to control the database that records all Bitcoin transactions. It means Bitcoin is controlled by its network, and not just any single central authority.

“I think decentralized networks will be the next huge wave in technology.”

The encompassing revolution in technology has started off, and Blockchain Network is definitely something to look out for!