Learn to Surf on the Three Waves of Artificial Intelligence 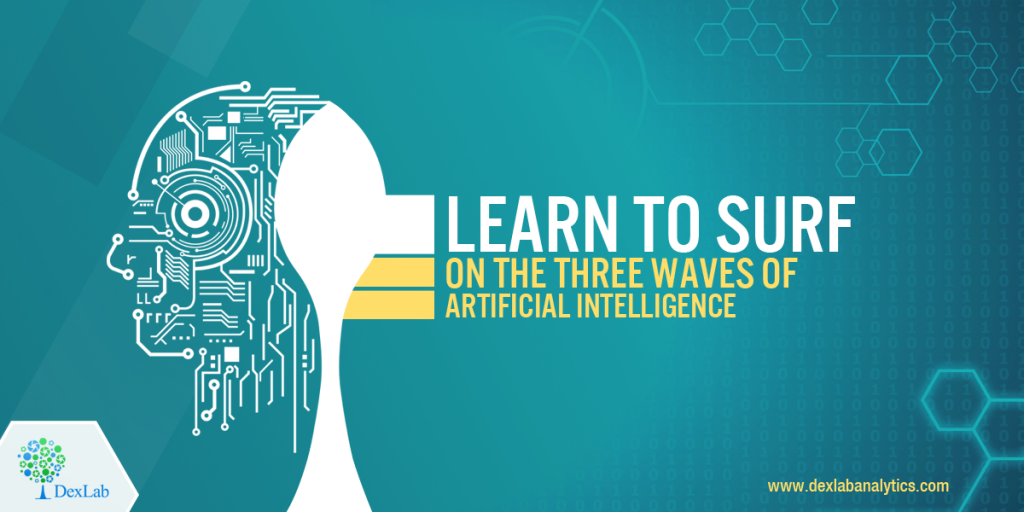 How is the future going to be like? Will human workforce be completely redundant? Will machine learning supersede human intelligence? There have been myriad forecasts about the illuminating future of the AI: that it will be capable of analyzing human emotions, evaluating social nuances, heading medical treatments and surgeries, all that shrouds the best of human resources. But what about now? What is the present scenario like? Fortunately, DARPA is here to unleash a stream of answers to various questions, asked as well as unasked. 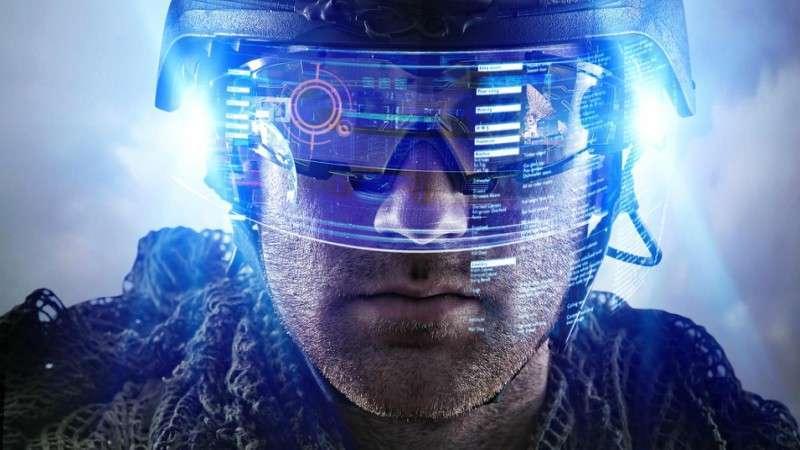 DARPA is one of the most intriguing agencies in the US. The stalwarts at DARPA succour outrageous projects – concepts that are completely absurd and far from the accepted paradigms. GPS, legged robots, self-assembling work tools, prediction markets and early internet are some of its incredible creations. And now, they are putting their rear into gear to focus on AI.

DARPA segregates between three distinguishing waves of AI; each is boisterous with its own abilities and challenges. Out of the three, if you ask me which one is more galvanizing, I will point my finger to the third one. However, to decode the third wave of AI, which is the most exhilarating out of the three, you need to understand the first two. 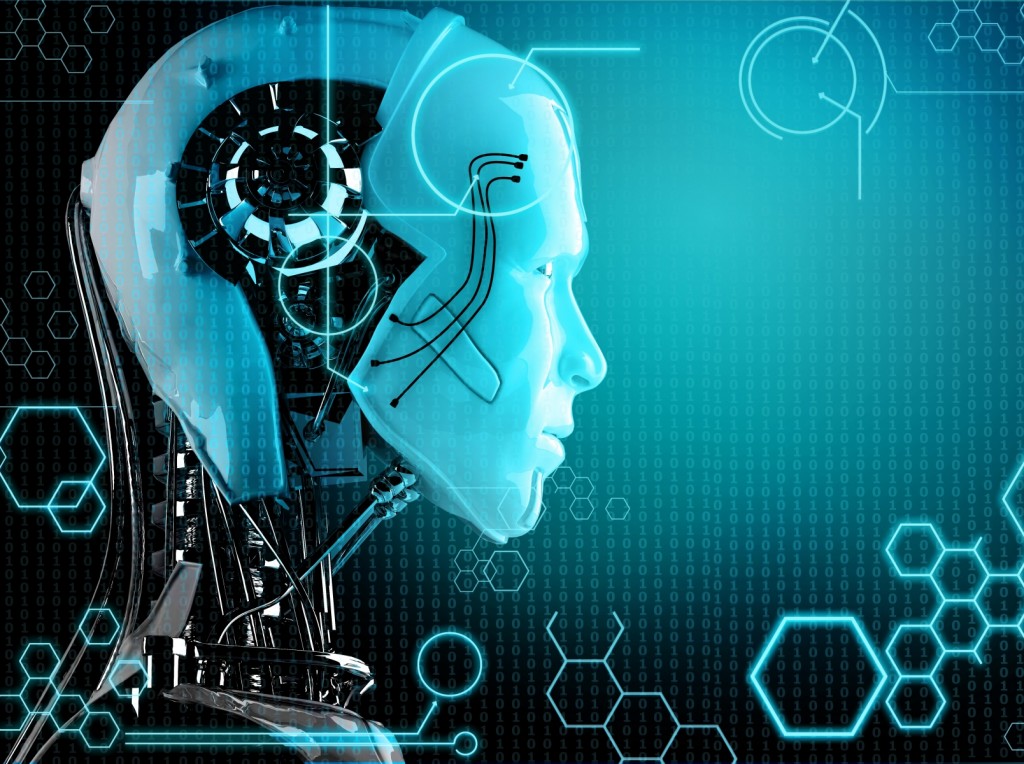 Here, tech specialists formulated algorithms and software programs based on the knowledge and information they imbibed, and tried to feed them with logical commands that were decrypted throughout the years. Most of the software that we are using today, like Windows Operating System, traffic system and even our smartphone apps emanated from first wave AI.

Clear and logical rules formed the crux of first wave AI structure. They were successful in introducing simple logical rules for intricate problems, but what they lacked was incapability of learning and ways to deal with the uncertainties. 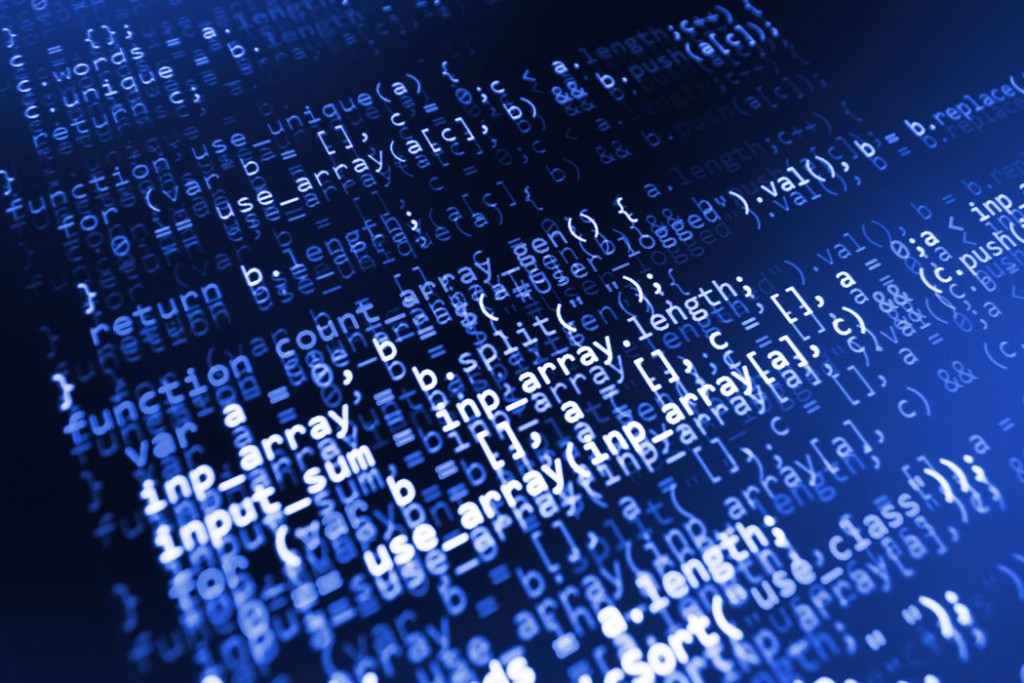 In 2004, DARPA initiated its first Grand Challenge – where fifteen autonomous vehicles took part in the competition and they had to complete a 150-mile track in the Mojave Desert. The vehicles were formulated on first wave AI and immediately it revealed the limitations of AI.

Not a single vehicle could finish the entire course; it was an absolute failure.

DARPA learnt its lessons, well. Just one year later, DARPA again organized Grand Challenge 2005 and this time, five groups completed the entire track. But, how? A year ago, they couldn’t.

The groups that could complete the race used the second wave of AI: statistical learning. In this wave, the engineers ignored the exact rules of first wave; instead, they focused on developing statistical models, which they trained eventually on numerous samples to make them highly efficient and accurate.

For better understanding and higher adaptability, statistical learning systems are fetching. If they are properly trained, they can work and adapt themselves to different situations. The brainchild of second wave AI is the notion of artificial neural networks. Besides, the second wave AI is dwarfing humans at speech transcription, face recognition, identifying objects and animals in images, controlling autonomous cars and aerial drones. However, the success of these complex programs leaves the AI pundits clueless. Nobody knows how these systems are working so well. But, we are not complaining! 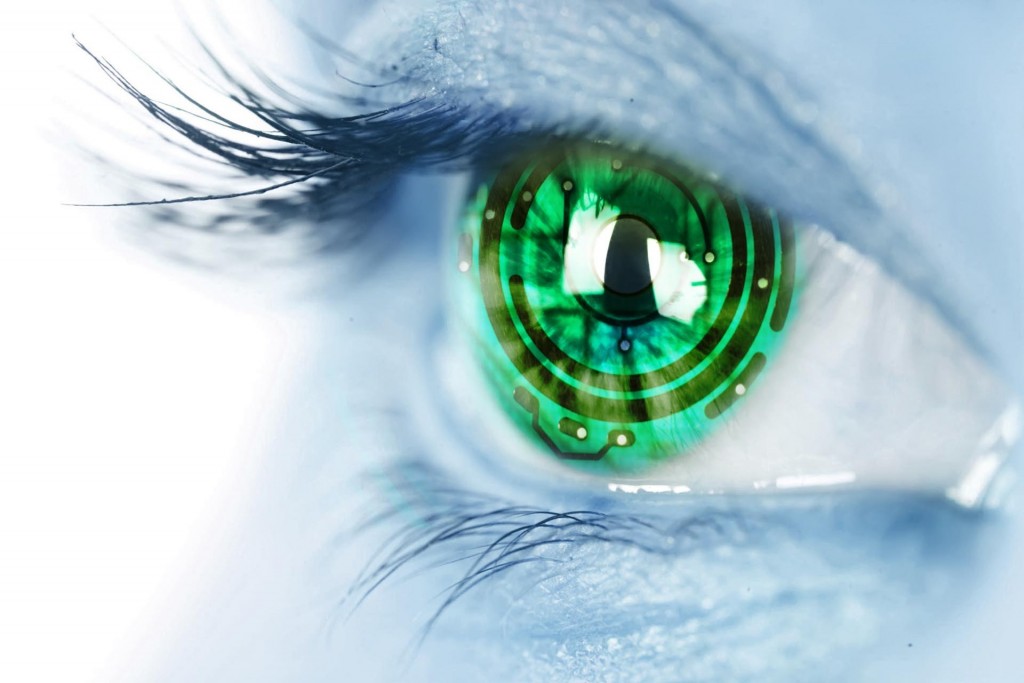 In the last and final wave, AI system will take the charge of constructing models, themselves. Precisely, they will now redefine the logical rules, which will sculpt the entire decision-making process. The third wave is efficient in relying on several different kinds of statistical models to draw a bigger picture of the world. They are capable of training themselves better.

They are able to derive information from various kinds of sources in order to come at a nuanced and logical conclusion. The systems are so effective that they can actually extract data from our smart homes, cars, cities, even from our wearable devices and deduce our health status. Moreover, they will also be able to program themselves and help in developing abstract thinking.

However, the only challenge that is up on the front is, “there’s a whole lot of work to be done to be able to build these systems”, as told by the director of DARPA’s Information Innovation Office.

The implementation of the third wave is surely going to be a major step for the entire mankind. However, all of this will take some time. Probably it will eventually taste success in the next twenty years. But, when we will appraise the potentials of the AI systems, the concept of the third wave won’t sound improbable.

At the end of the discussion, I am pondering would there be any fourth wave of AI and if yes, then what it would be like? These questions should however be left on time to analyse and then to research. Till then, may you be focused on the third wave.

Seeking deep learning for computer vision with python? Why not scroll through DexLab Analytics. We offer an extensive array of Python certification training, as well as Data Science training.