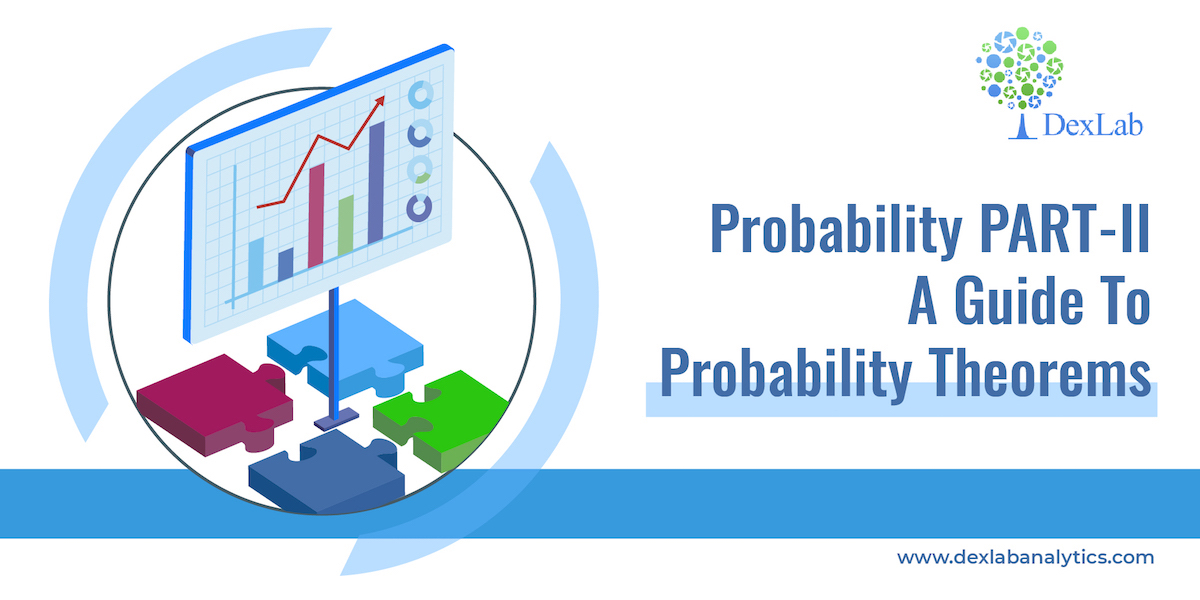 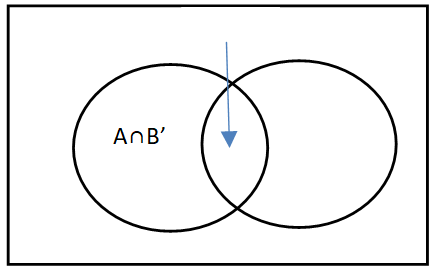 Removing the intersections will give the probability of A or B  or both.


Example:- From a deck of cards 1 card is drawn, what is the probability the card is king or heart or both? 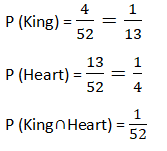 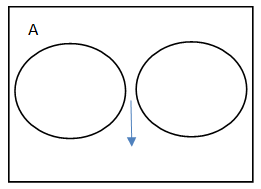 P(A)+P(B), here the combined probability of the two will either give P(A) or P(B) 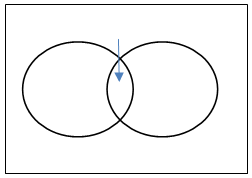 The law of multiplication is used to find the joint probability or the intersection i.e. the probability of two events occurring together at the same point of time. 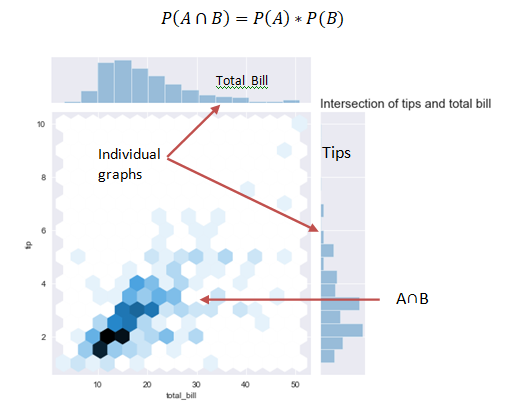 In the above graph we see that when the bill is paid at the same time tip is also paid and the interaction of the two can be seen in the graph.

Example:- Given the following joint probability table find out the probability that the employee is female or a professional worker. 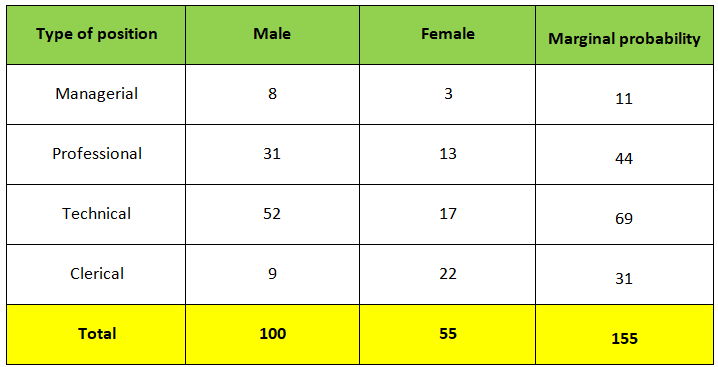 Watch this video down below that further explains the theorems.

At the end of this blog, you must have grasped the basics of the theorems discussed here. Keep on tracking the Dexlab Analytics blog where you will find more discussions on topics related to Data Science training.