Quantum Internet Is Now Turning Into a Reality 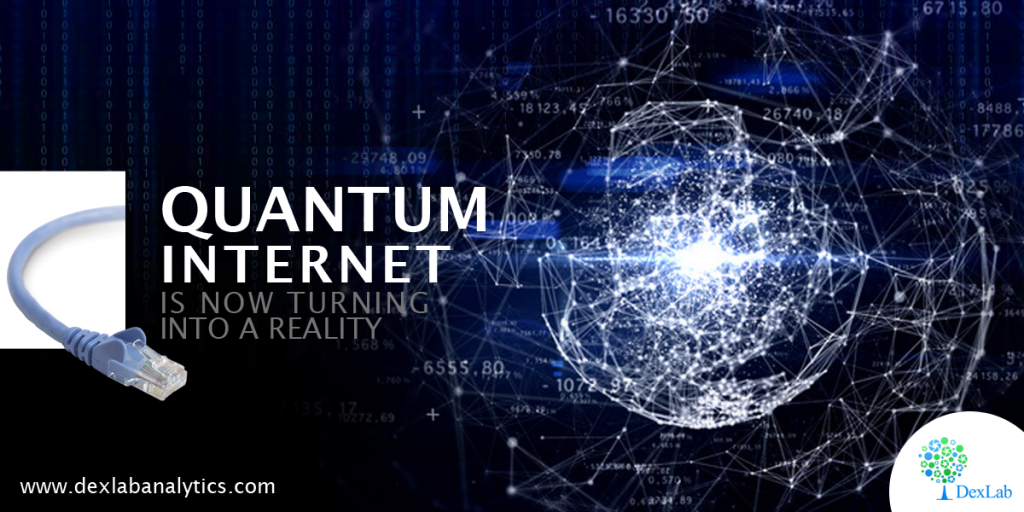 Scientists across the globe are looking forward towards formulating new methods to realize ‘quantum internet’, an unhackable internet, which connects particles linked together by the principle of quantum entanglement. In simple terms, quantum internet will entail multiple particles striking information at each other in the form of quantum signals – but specialists are yet to figure out what it actually does beyond that. The term ‘quantum internet’ is quite sketchy at this moment. There’s no real definition of it as of now. 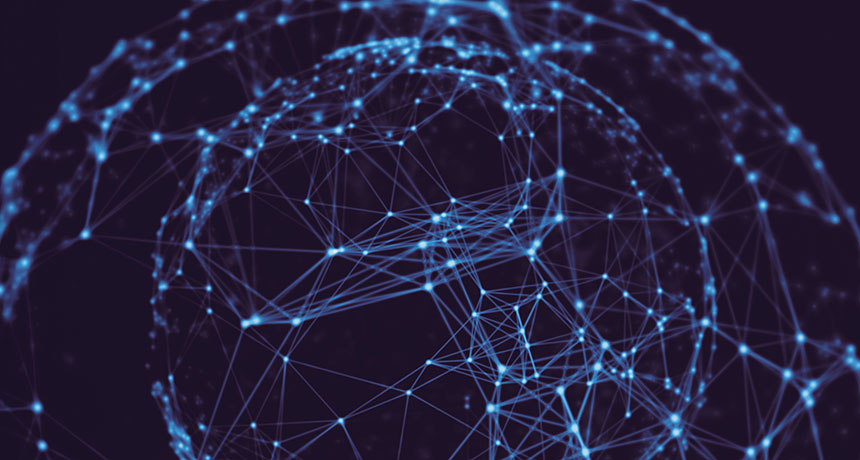 A lot of technology is still at the nascent stage. Physicists are still in need to control and manipulate quantum signals, largely. However, the future of quantum internet is all bright and happening. Numerous research groups say, over the years, the quantum internet can be transformed into a specialized branch of the regular internet. In lieu of that, experts are developing chips to help connect a classical computer to a quantum network, so that when people need to hook up to quantum network for any particular task, they can do so, without wasting hours on a classical computer.

To learn more about business analytics course in Delhi, drop by DexLab Analytics..

One of the toughest challenges in today’s world is to offer safe communication. Making the internet a lot much safer is a prime requisite of all the experts, and the laws of quantum mechanics can help reach this goal. Secret eavesdropping can be fundamentally eradicated with such strong networks. Notwithstanding, perceiving strong links in a quantum network, inspired by the principle of quantum entanglement is going to be a matter of great challenge. 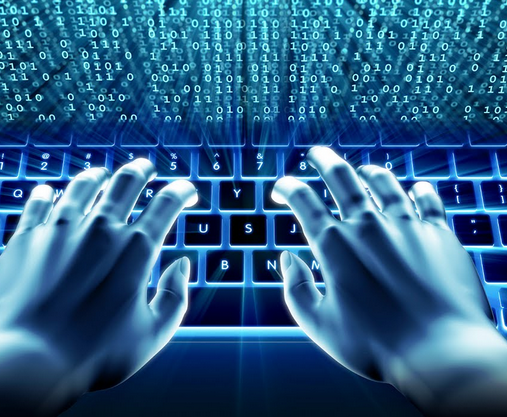 “Entangled particles behave as one, independent of distance. Any observation of such entangled electrons results in correlated information,” says Professor Ronald Hanson (QuTech, Delft University of Technology). Though Albert Einstein could never have believed, the determination of one particle instantaneously influences the other, even though they can be light years apart, and this has been proved by the group of Professor Hanson in Delft in 2015.

“The information exists in both places and there is no need for sensitive information to travel in between,” Hanson explains, “we expect fundamentally safe future networks based on entanglement between quantum nodes: a quantum internet.” The crux of quantum entanglement is that it is invisible to third parties; hence the information would be impossible to eavesdrop.

A large volley of potentials 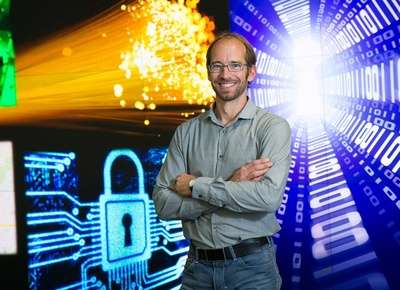 But, snapping back into reality, it will take some time, before a quantum network replaces the versatile current internet program. To see for real, billions of quantum devices getting connected to the same network, in which the connected devices can ping any other device can still be a distant dream, but all we ask for some little hope!

In fact, Hanson is quite positive thinking the future is within reach, “In five years we will connect four Dutch cities in a rudimentary quantum network.” Ok, now this gives us some real boost!

For more such interesting blogs hitting the latest trends, stay tuned to DexLab Analytics. It is a data science online learning platform in Gurgaon, catering to the needs of thousands data aspirants. Feel free to contact our in-house experts to get the right guidance on data analyst courses.