Exploring New Avenues of Alliance Between Microsoft and Artificial Intelligence 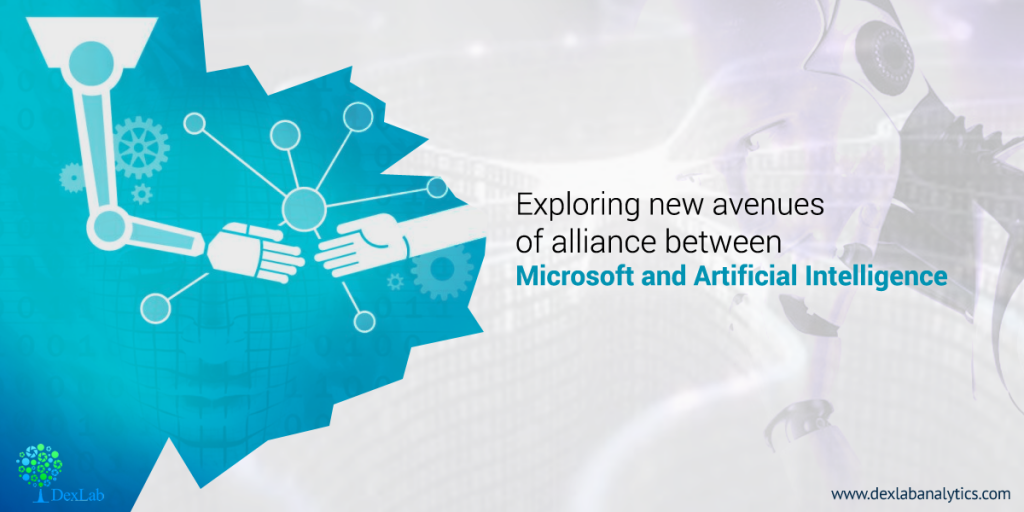 Artificial Intelligence is perhaps the ‘trending’ term of the technological paradigm. Microsoft is quite a honcho in the arena of Artificial Intelligence. This statement is further enhanced by Andrew Shuman, the Corporate VP for Microsoft AI and research Group. At the Microsoft’s annual Build Developer’s conference, he regarded “If I think about the kind of AI revolution that’s going on, it’s very much created by new increase in data being available and cloud service being able to run millions of computations”. 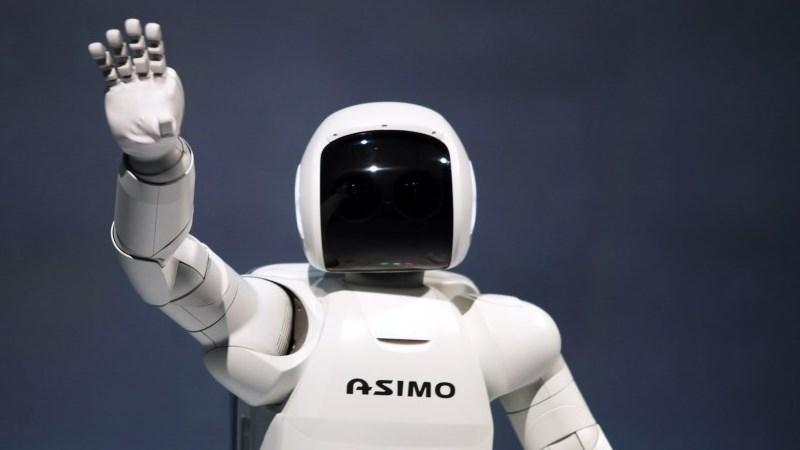 Pertaining to the situation, it is true that Microsoft certainly has all the essential data, in comparison to the other IT companies, which has won the company a premier position in the field of AI. The data includes 100 million Office 365 subscribers and, in OneDrive and certainly has the cloud based services.

Also read: Artificial Intelligence: What the Future Holds for India, Next to US

Now the next section would deal with the utilities of AI in certain sectors:

AI for Office uses – Hard to find a single soul unaware of Microsoft’s Office productivity. But on the downside, the users need to deal with certain upheavals, sometimes causing a lot of difficulties. This entire process, now teamed up with AI, ensures a butter smooth flow of the software.

The Cortana Complication – In one word, Cortana is the public face for Microsft’s AI work. The voice assistant installed in million of desktop to be an aid to the users, it is mainly regarded as a hazard with the majority of the Windows users opting for the text box , next to the start button, to type in their queries. Even after this, Microsoft is still being enthusiast to project Cortana as the face and of AI efforts. Microsoft is actually working hard to set it as a household name on the AI front, with its latest discovery of Cortana Speakers, coming to the fore front sometimes next week. On being asked, if Cortana is the main obstacle then why Microsoft doesn’t restore all their efforts for the effective building of the software, Shuman answered, “I think we need to be careful about where we make it Cortana and where we don’t. To me it implies a full set of capabilities instead of little nuggets.”

Also read: Learn to Surf on the Three Waves of Artificial Intelligence

Thus to conclude, whether it is with or without Cortana, Microsoft remains the leading brand name in the AI sector. This again has been explained by Shuman as “We are without a doubt infusing intelligence and understanding in all of our products in ways that’s very shared and shareable,” 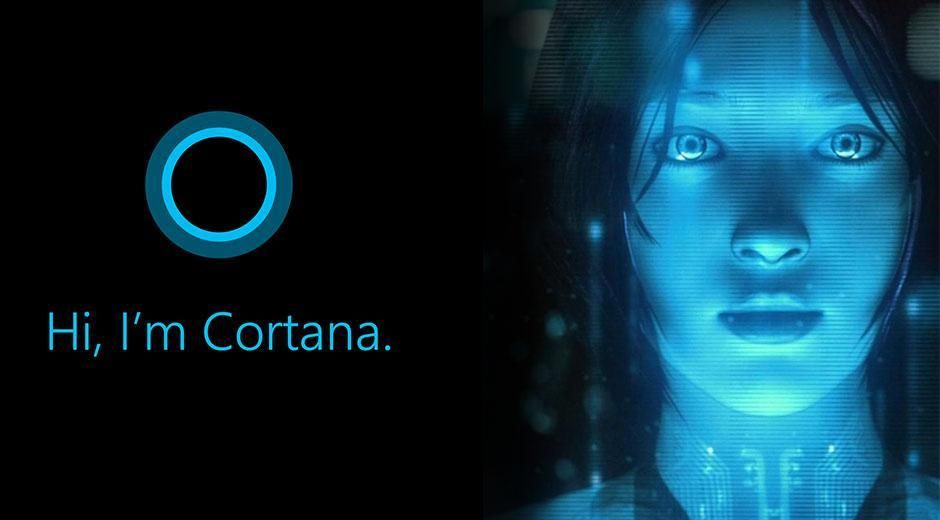 So, that was all about the utilities of AI. Feel free to share the latest information. Also, enroll for the Artificial Intelligence Certification Courses only at www.www.dexlabanalytics.com