Skewness and Kurtosis: A Definitive Guide 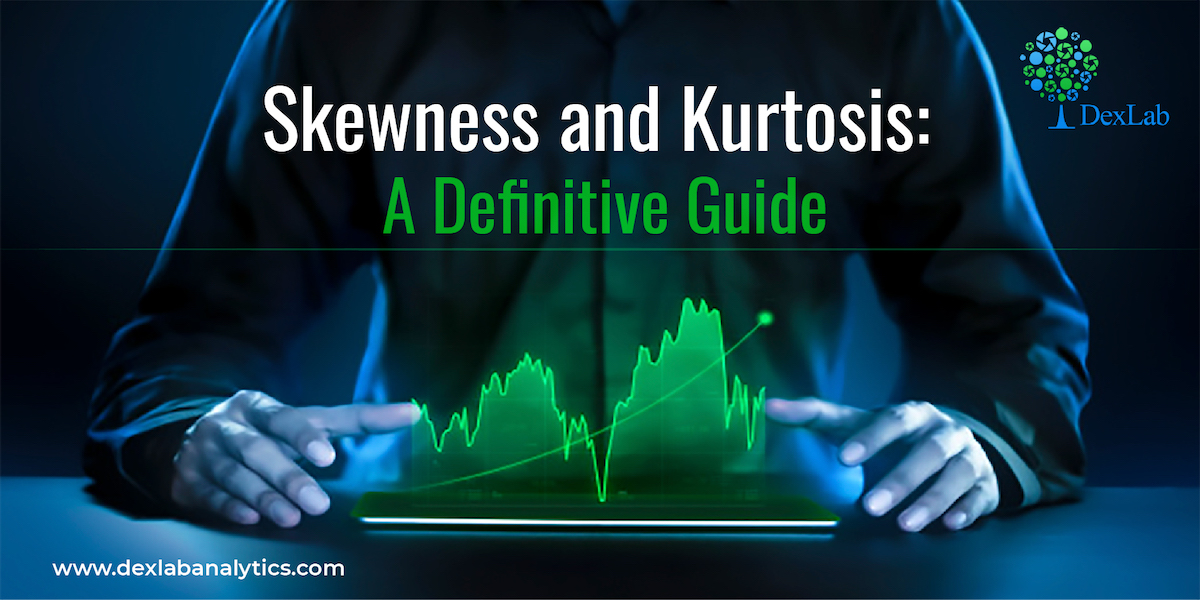 While dealing with data distribution, Skewness and Kurtosis are the two vital concepts that you need to be aware of. Today, we will be discussing both the concepts to help your gain new perspective.

Skewness gives an idea about the shape of the distribution of your data. It helps you identify the side towards which your data is inclined. In such a case, the plot of the distribution is stretched to one side than to the other. This means in case of skewness we can say that the mean, median and mode of your dataset are not equal and does not follow the assumptions of a normally distributed curve. 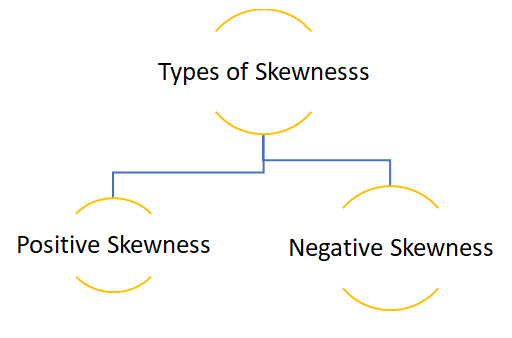 Positive skewness:- When the curve is stretched towards the right side more it is called a positively skewed curve. In this case mean is greater than median and median is the greater mode

In the above code we first created an empty list and then created a loop where we are generating a data of 100 observations. The initial value is raised by 0.1 and then each observation is raised by the loop count.

In the above graph you can see that the data is stretched towards right, hence the data is positively skewed.

Since each observation in the dataset is unique mode cannot be calculated.

When mode is defined:-

When mode is ill-defined:-

To calculate positive skewness using Python programming language we use the following code:-

Negative skewness:- When the curve is stretched towards left side more it is called a negatively skewed curve. In this case mean is less than median and median is  mode.

Since we have already imported all the necessary libraries we can head towards generating the data.|

In the above code instead of raising the value of observation we are reducing it.

The above graph is stretched towards left, hence it is negatively skewed.

The above result shows that the value of mean is less than mode and since each observation is unique mode cannot be calculated.

Kurtosis is nothing but the flatness or the peakness of a distribution curve.

The video attached below will help you clear any query you might have.

So, this was the discussion on the Skewness and Kurtosis, at the end of this you have definitely become familiar with both concepts. Dexlab Analytics blog has informative posts on diverse topics such as neural network machine learning python which you need to explore to update yourself. Dexlab Analytics offers cutting edge courses like machine learning certification courses in gurgaon.