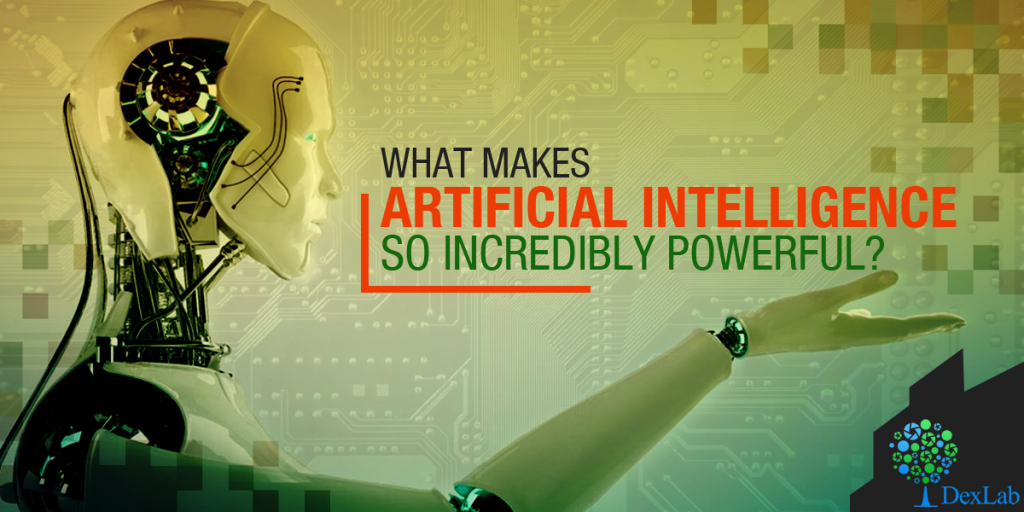 These new findings help to answer a long-awaited mystery about a category of AI that employs an interesting strategy called deep learning. These are programs based on deep neural networks hence, the name deep learning. The way this works is that they have multi-layered algorithms in which the lower-level calculations feed into the higher level ones within the hierarchy. These deep neural networks often perform surprisingly well when it comes to solving problems which are highly complex, like beating the world’s best player of a strategic board game called Go or categorising cat photos, however no one truly knows why…

One plausible explanation could be that because they are tapping into the very special properties of the physical world as explained by the MIT (Massachusetts Institute of Technology) physicist Max Tegmark who is also the co-author of this latest research we are referring to.

As per Professor Max Tegmark, the laws of physics only present a “very special class of problems” and these are the problems that Artificial Intelligence shines at solving. He further went on to say that, “this tiny fraction of problems that physics allows us to care about and the tiny set of problems that neural networks can solve are more or less the same.

What is deep learning?

Just this past year AI accomplished a task many people assumed to be impossible with DeepMind, Google’s deep learning AI system it defeated the best Go Player in the world after trouncing the European Go champion. This amazing feat stunned the entire world because the number of potential Go moves actually exceeds the number of atoms in the whole universe and in the past Go playing robots performed only as good as a mediocre human player.

But far more astonishing was how Deep Mind’s utter rout of its opponents was how it achieved the task.

The reason behind why neural networks works so well is perhaps the biggest mystery and that is why it can solve almost every problem we throw at them.

For example, DeepMind had received no explicit training about Go strategy and was never trained to identify the classic sequence moves. Instead what it did was merely watch millions of games and then began playing many, many more games against itself and other players.

Just like a new born baby, these deep learning algorithms begin their journeys to solve complex problems being completely clueless about them. But as per Tegmark, these algorithms perform astonishingly well other than some of the other AI algorithms that are provided with some rules of the game in advance.

And finally, the most astounding aspect of the long-held mystery of deep networks and the reason why they outperform most average shallow algorithms is because a complex hierarchical connection. These connections resemble the brain and are akin to the neural connectivity within the human skull, where this 2.5 kgs of cauliflower is kept. So, a number of lower-level data feed into larger groups of higher level neural networks like the brain. And the same is repeated over multiple layers.

Thus, the calculations of these smaller neural networks are fed into the higher neural networks and then symmetry is woven into the fabric of physics like the veiny patterns on a leaf surface. Thereby, generating a research report that raises a lot more questions than the known can answer.

Looks like our day-to-day problems are a lot like puzzling math problems only simplified due to the effortless application of the complex laws of the universe. However, a lot more research is needed to deduce if this theory of deep learning actually gives rise to magical keys or magical locks instead?