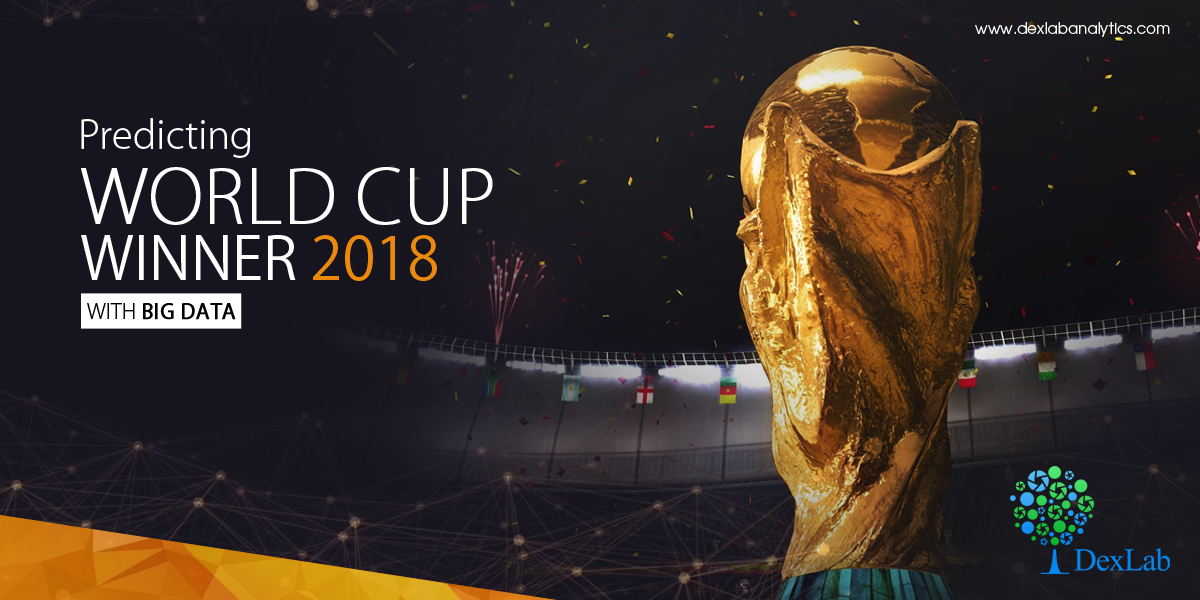 Is there any way to predict who will win World Cup 2018?

Could big data be used to decipher the internal mechanisms of this beautiful game?

How to collect meaningful insights about a team before supporting one? 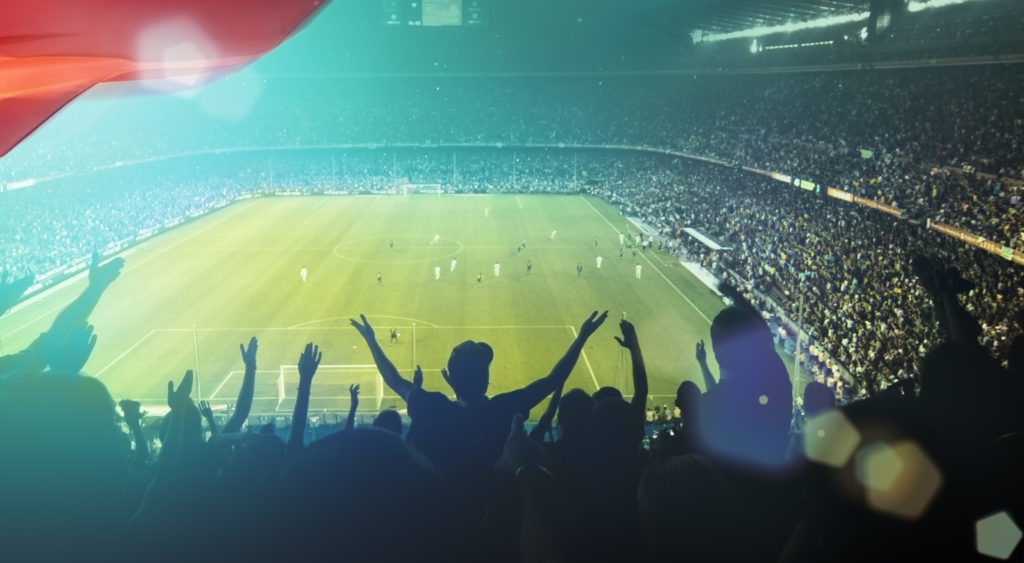 Opta Sports and STATS help predict which teams will perform better. These are the two sports companies that have answers to all the above questions. Their objective is to collect data and interpret it for their clients, mainly sports teams, federations and of course media, always hungry for data insights.

How do they do it? Opta’s marketing manager Peter Deeley shares that for each football match, his company representatives collects as many as 2000 individual data points, mostly focused on ‘on-ball’ actions. Generally, a team of three analysts operates from the company’s data hub in Leeds; they record everything happening on the pitch and analyze the positions on the field where each interaction takes place. The clients receive live data; that’s the reason why Gary Lineker, former England player is able to share information like possession and shots on goal during half time.

The same procedure is followed at Stats.com; Paul Power, a data scientist from Stats.com explains how they don’t rely only on humans for data collection, but on latest computer vision technologies. Though computer vision can be used to log different sorts of data, yet it can never replace human beings altogether. “People are still best because of nuances that computers are not going to be able to understand,” adds Paul. 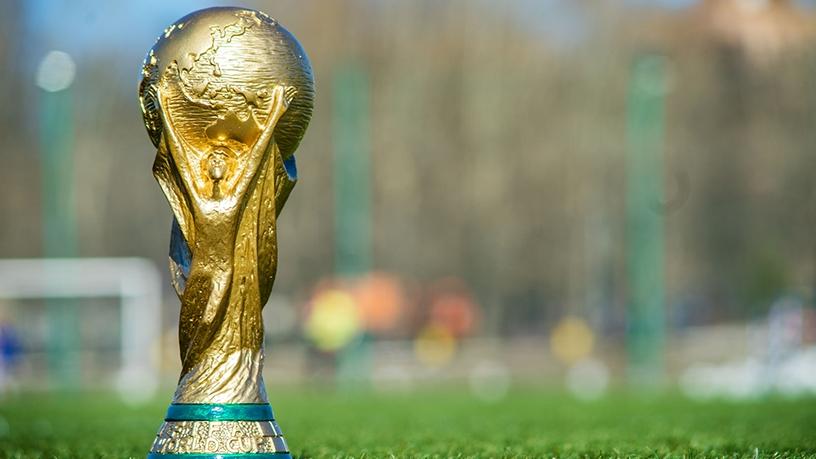 Who is going to win?

In this section, we’re going to hit the most important question of this season – which team is going to win this time? As far as STATS is concerned, it’s not too eager to publish its predictions this year. The reason being they believe is a very valuable piece of information and by spilling the beans they don’t want to upset their clients.

On the other hand, we do have a prediction from Opta. According to them, veteran World Cup champion Brazil holds the highest chance of taking home the trophy – giving them a 14.2% winning chance. What’s more, Opta also has a soft corner for Germany – thus giving them an 11.4% chance of bringing back the cup once again.

If it’s about prediction and accuracy, we can’t help but mention EA Sports. For the last 3 World Cups, it maintained a track record of predicting the eventual World Cup winner impeccably. Using the encompassing data about the players and team rankings in FIFA 2018, the company representatives ran a simulation of the tournament, in which France came out to be the winner, defeating Germany in the final. As it has already predicted right about Germany and Spain in 2014 and 2010 World Cups, consecutively, this new revelation is a good catch.

So, can big data predict the World Cup winner? We guess yes, somehow. 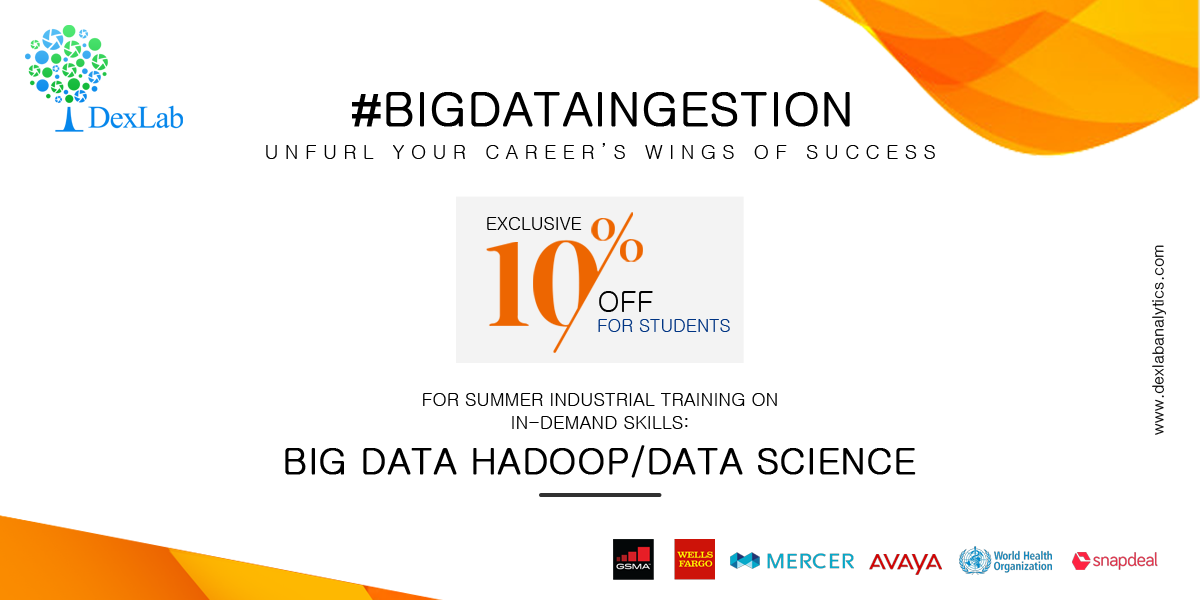 If you are interested in big data hadoop certification in Noida, we have some good news coming your way! DexLab Analytics has started a new admission drive for prospective students interested in big data and data science certification. Enroll in #BigDataIngestion and enjoy 10% off on in-demand courses, including data science, machine learning, hadoop and business analytics.

The blog has been sourced from – https://www.techradar.com/news/world-cup-2018-predictions-with-big-data-who-is-going-to-win-what-and-when